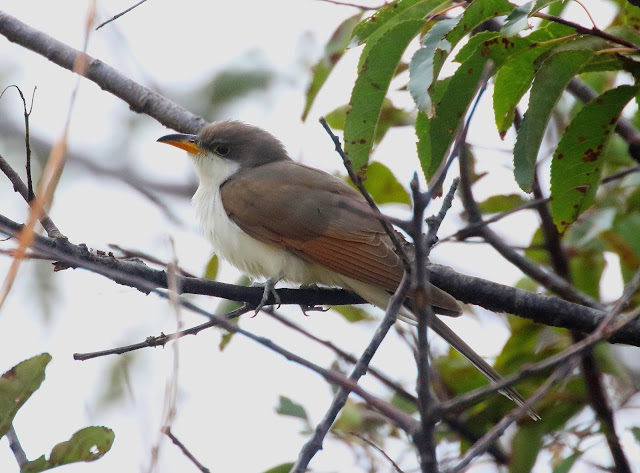 We started bright and early once more heading straight over to the Higbee Beach dike at first light. The morning was much calmer than the previous days with very little wind but rather cloudy. As a result many migrants were already quite high etched against complete cloud cover making them nearly impossible to identify to any level of satisfaction. Instead, we focused on the migrants feeding and resting along the dike and ended up having a nice, bird rich walk with good numbers of Yellow-billed Cuckoos (7-10), Black-throated Blue Warblers, Palm Warblers (both subspecies), White-crowned and Lincoln's Sparrows, Yellow-bellied Sapsuckers, Golden-crowned and Ruby-crowned Kinglets, Red-breasted Nuthatch, Yellow-rumped and Blackpoll Warblers, and more Brown Creepers. 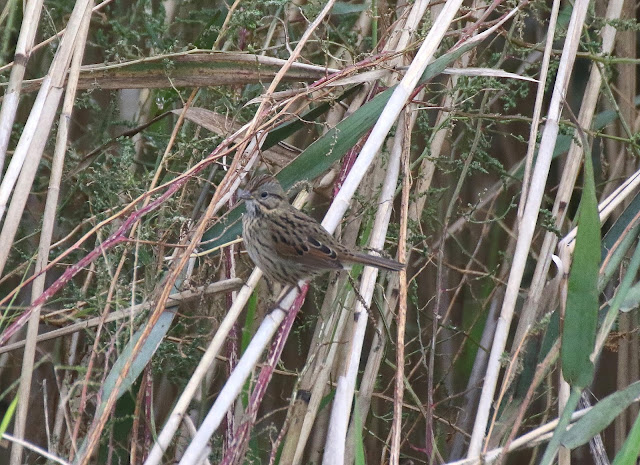 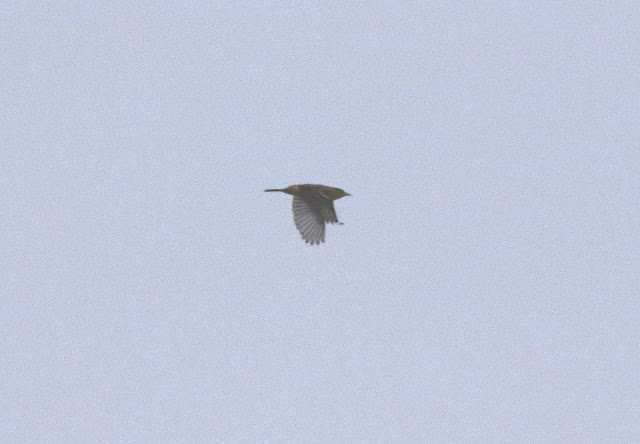 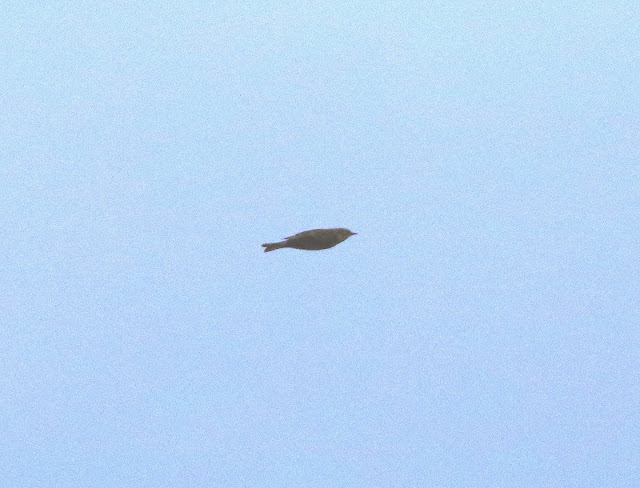 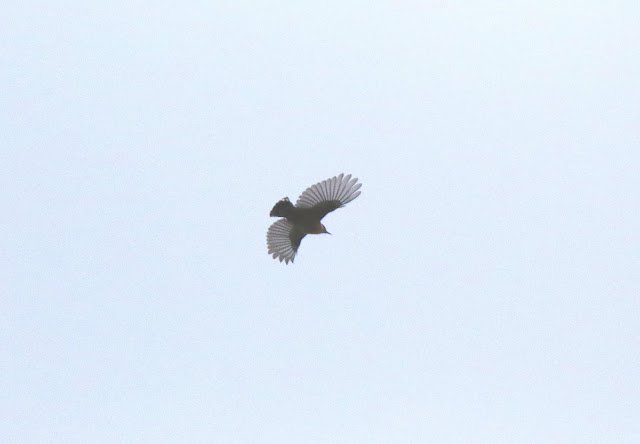 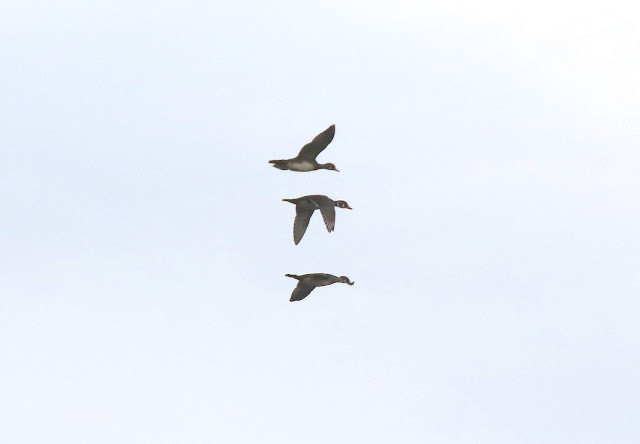 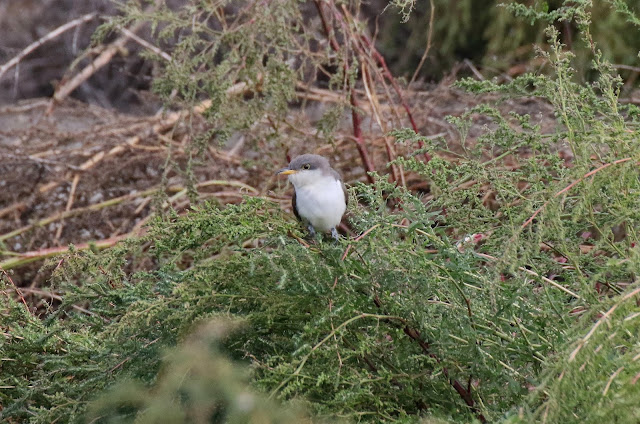 A quick visit to the Hawkwatch platform at Cape May State Park was rather quiet where several small kettles of Broad-winged Hawks proved to be the highlight. Ducks on bunker pond included a clear influx of Gadwall and the continuing drake Eurasian Wigeon. 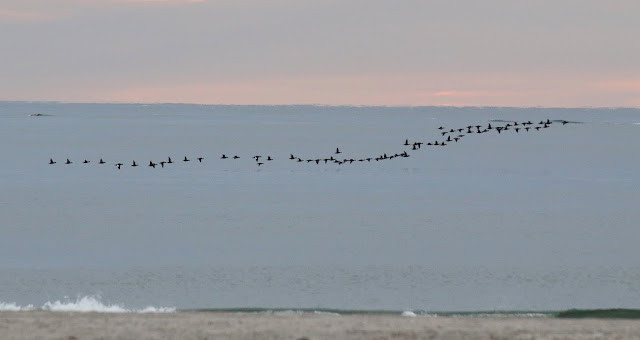 From there we headed north to the Avalon Seawatch which picked up towards the evening after a fairly slow start. Some 2000 scoters of all three expected species headed south with Red-throated and Common Loons, Northern Pintail, American Wigeon and American Black Duck all involved in the movement. We also enjoyed good numbers of Northern Gannets and a handful of Parasitic Jaegers. A Swamp Sparrow in the dunes behind the seawatch hut provided some entertainment during the quieter spells until David cranked it up a gear finding three American Oystercatchers, a Lesser Black-backed Gull and a Piping Plover in the final hour of daylight! The latter turned out to be the only Piping Plover of the entire trip - well done David!
Posted by James P. Smith at 7:42 PM