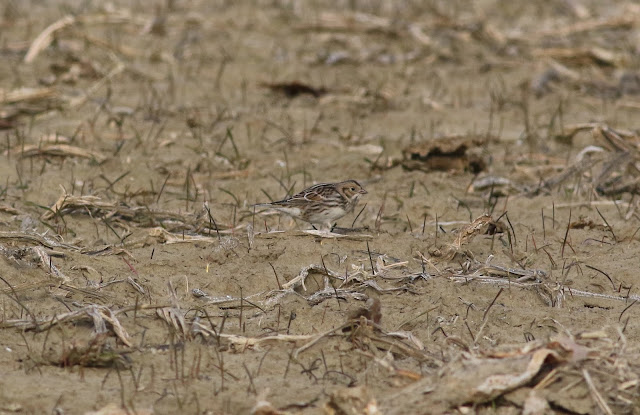 Passerines continued to capture most of my personal interest through to mid-December. To date (Dec 16th), Common Yellowthroats (1 - 2) are still present in the Northfield Meadows, seemingly happily foraging around a completely frozen cattail pond. How these birds will fair during the remainder of the month remains to be seen but for now it certainly looks like an attempt at over-wintering. 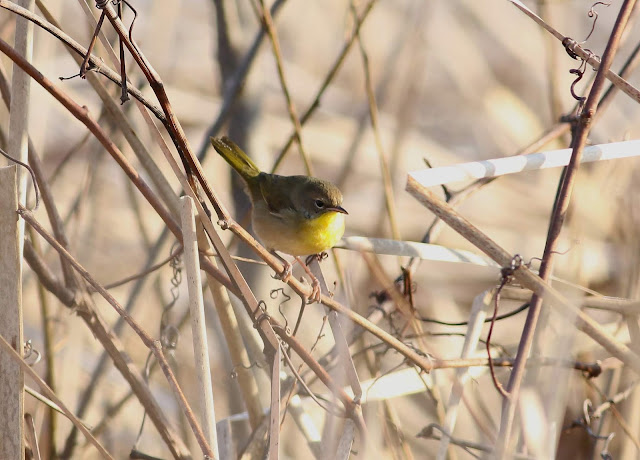 The excellent sequence of Franklin County Lapland Longspurs continued on Dec 13th with another found in a smallish flock of Horned Larks in Montague. Just outside of Franklin County, there was a super Northern Shrike at Whitingham, Vermont on Dec 16th just a few miles north-west of Colrain, Mass. 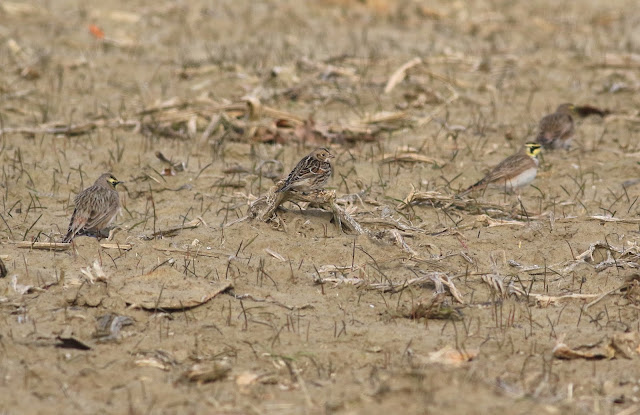 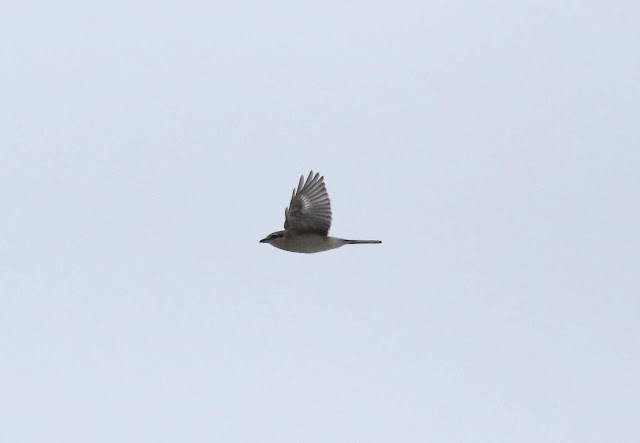 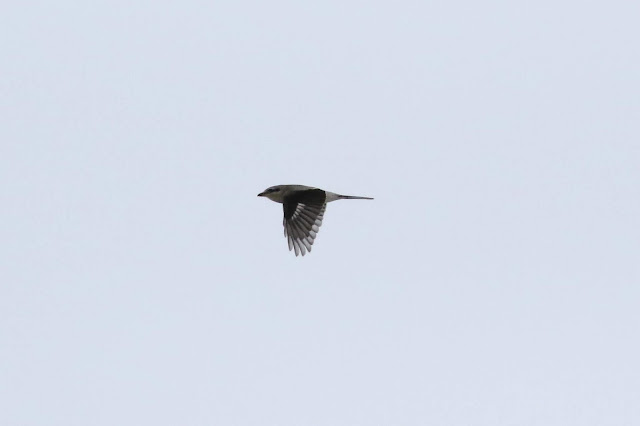 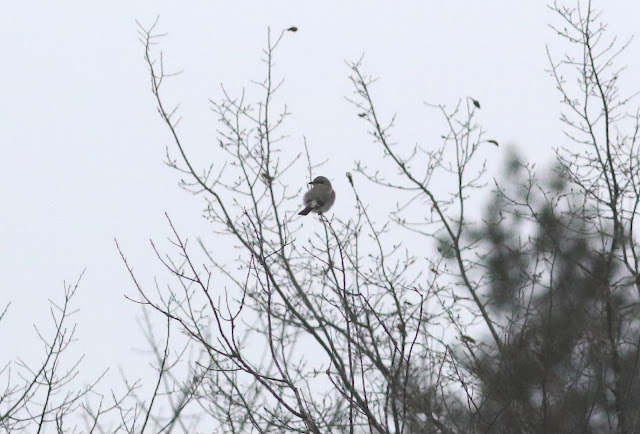 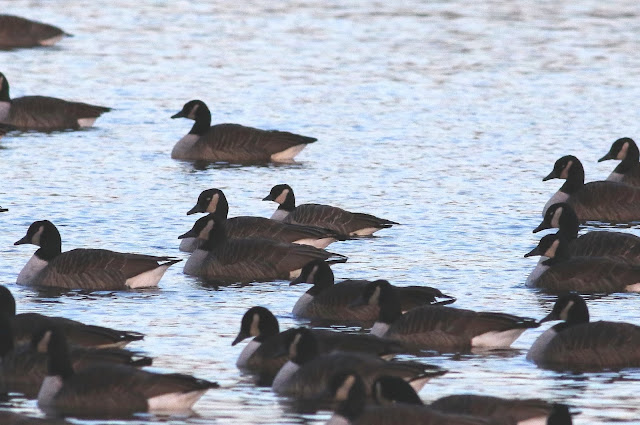 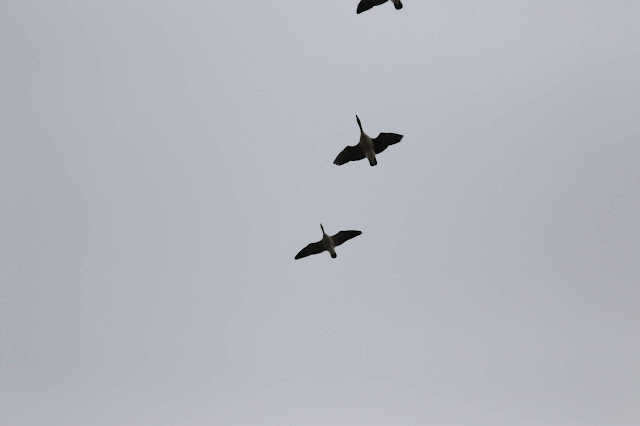 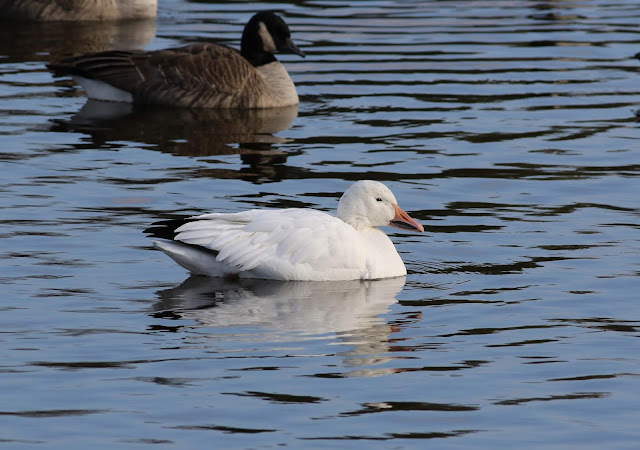 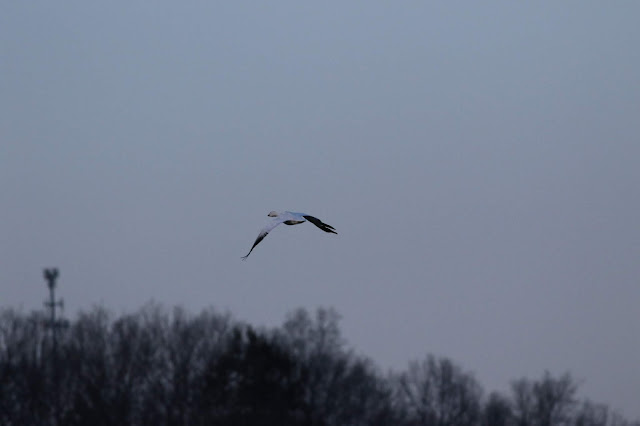 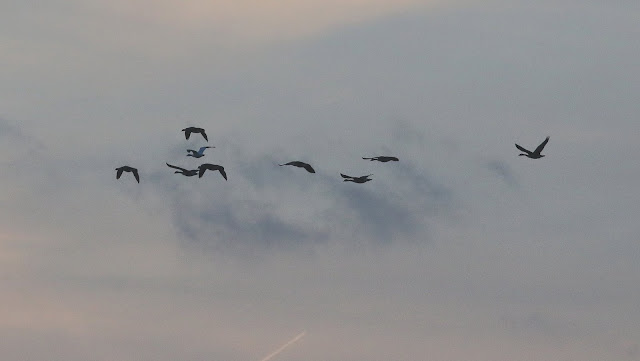 Water birding around Turner's Falls has been 'steady' with a Cackling Goose, quite possibly the same individual adult, being recorded at multiple sites from Northfield through to Turner's Falls between Dec 1st - 16th (multiple observers). A Greater Snow Goose spent all day loafing with Canada Geese off Unity Park before suddenly departing at dusk with the very first flock that decided it was time head south. Also of note, a Long-tailed Duck at Turner's Falls Rod and Gun club on Dec 4th, and a very late Double-crested Cormorant on Nov 29th. 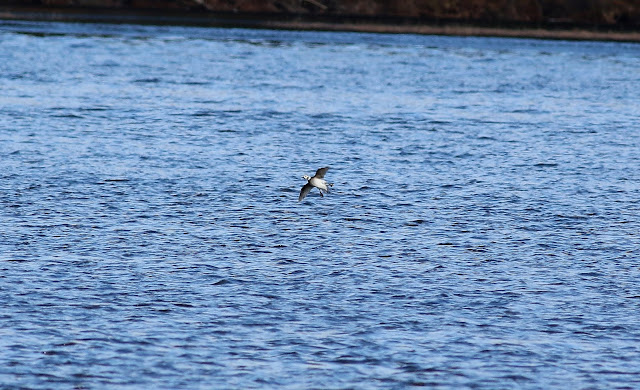 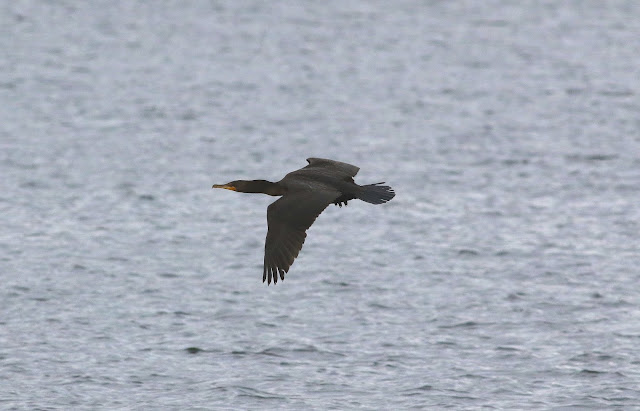 Gull watching at Turner's Falls was quite promising in early December with up 9 individual Iceland Gulls identified including three adults, and up to four Lesser Black-backed Gulls though numbers of both species had tapered towards the middle of the month. 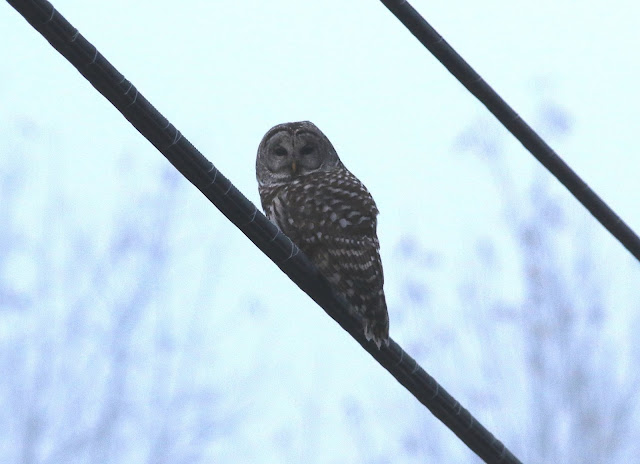 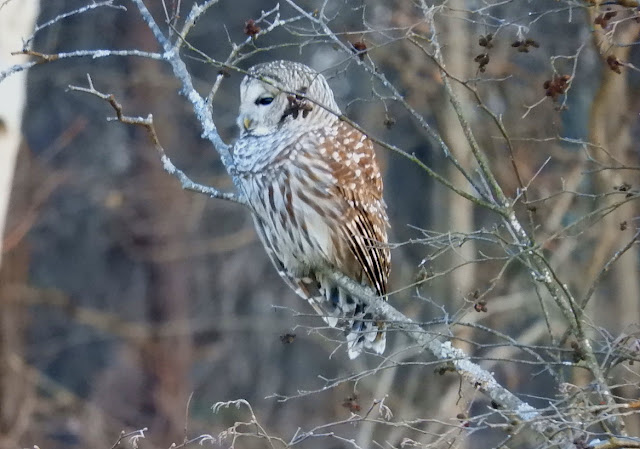 Finally, Barred Owls continue to be heard and seen around much of Franklin County and it seems pretty clear that we have an incursion of birds from further north supplementing our resident population. Sadly, as with other incursion years, this has included a lot of road-killed Barred Owls.
Posted by James P. Smith at 6:09 PM