MA - the Baer's Pochard in Longmeadow 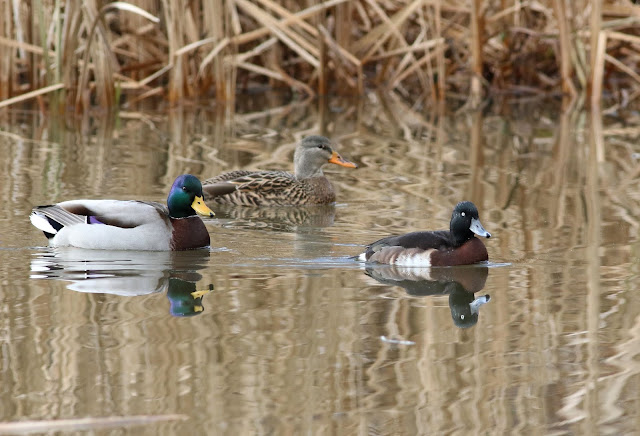 Yesterday morning (Dec 3rd) I traveled south to Fannie Stebbins Refuge in Longmeadow with the goal of trying to see a long staying Baer's Pochard, apparently present at the refuge since early October. Curiosity certainly got the better of me and since I'd never seen a Baer's Pochard anywhere, wild or captive, I felt that there was little to lose by taking a look and I wasn't disappointed. The bird itself, an adult male, was extremely beautiful and very easy on the eye. It was diving frequently and engaged in short flights whenever the accompanying Mallards 'spooked' from foraging and flew back towards the protection of the cattails at the rear of the pond. It's a free flying bird, fully winged and not decorated with any bands of any kind. Watching it behave within the context of a relatively natural environment turned out to be a much more rewarding experience than expected.


The Baer's Pochard at Longmeadow is currently regarded as an escape from captivity, and I guess with good reason. The species is endemic to East Asia and listed as "Critically Endangered" by Birdlife International with a population estimate of 150 - 700 individuals remaining in the wild. It is migratory breeding in the Russian Far East but even so, vagrancy to the Eastern US doesn't seem to be particularly plausible. On the other hand, an unbanded, free flying Baer's Pochard requires some explanation. Inquiries spearheaded by Michele Moore have apparently drawn a blank in terms of the bird's origin which, for now, remains unknown. Baer's Pochard occurs in collections at a number of locations in the Eastern US, but even in captivity it appears to be rare with the global captive stock estimated at around 220 birds in 2015 (Richard Hearn, WWT). Naturally, if captive breeding programs have been successful since that time the current figure could be much higher and it's perfectly acceptable to assume that this unbanded male has slipped away from one of the collections located in the Eastern US. 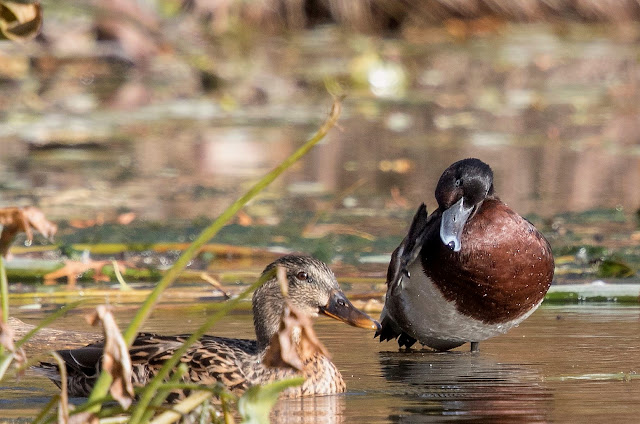 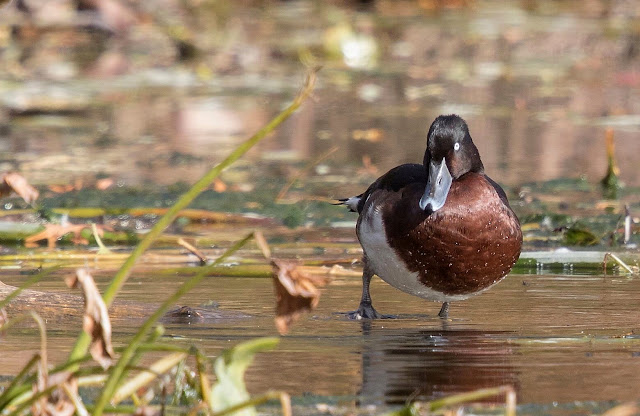 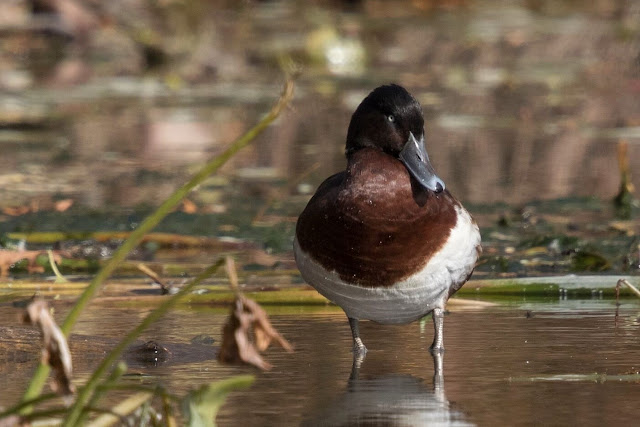 Gracious thanks go to Al and Lois Richardson for the bringing the initial identification to my attention in late October and for keeping me up to speed on the bird's appearances, and equally gracious thanks go to Joe Oliverio for allowing me to use three of his excellent images within this post. Thanks to David Sibley for his input on the identification and for sharing references on the status of Baer's Pochard. Although there are no accepted records of  Baer's Pochard in North America, David highlighted a mostly forgotten report of a specimen taken in "Oregon Territory" in 1841 that wasn't identified until 1949. It was considered unacceptable by the AOU in 1998, with comments suggesting that the specimen was most likely a hybrid.

I'm very open to comments on this particular bird and whether or not it can be traced to a collection. I'm equally interested to receive comments on the current status and distribution of Baer's Pochard,  in particular out of range occurrences. Thanks in advance. 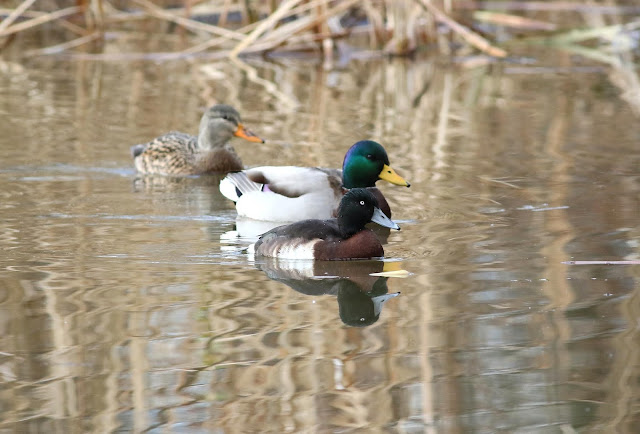 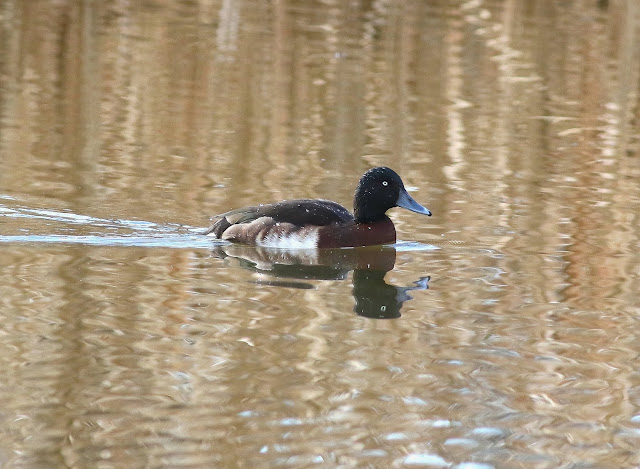 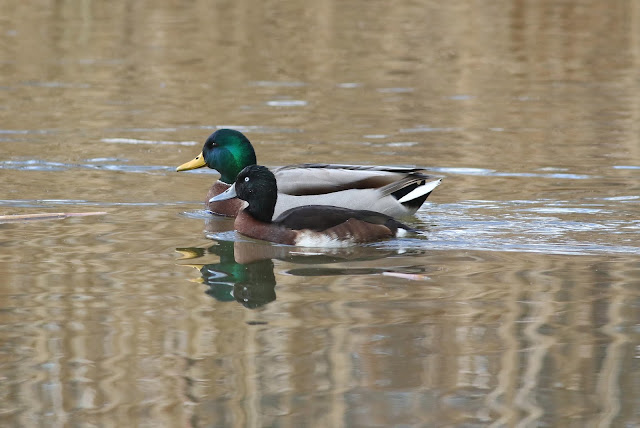 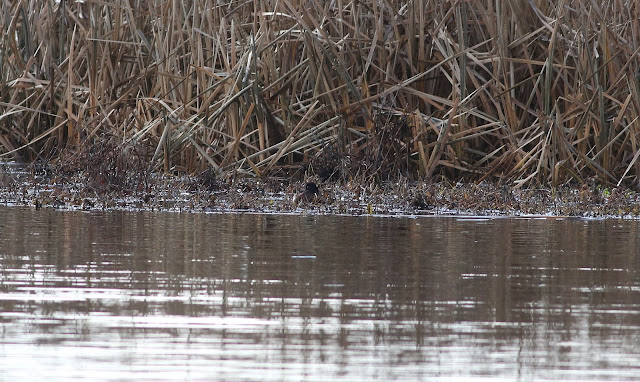 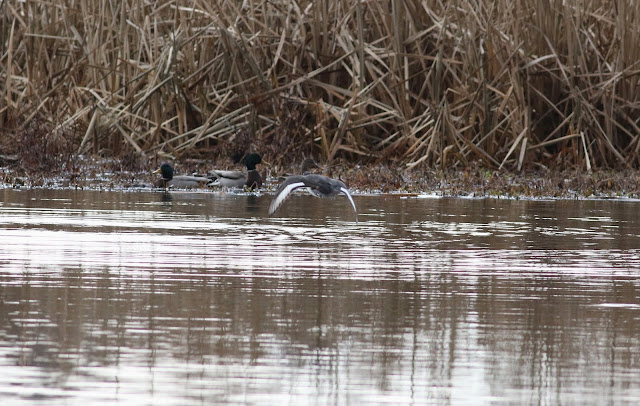 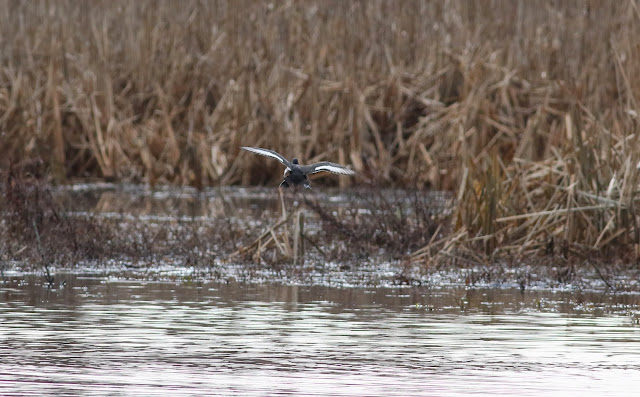 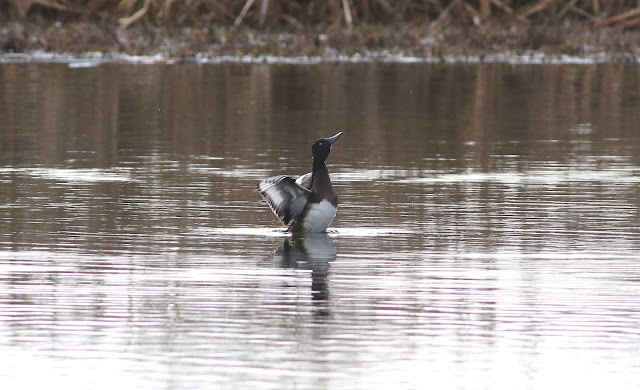 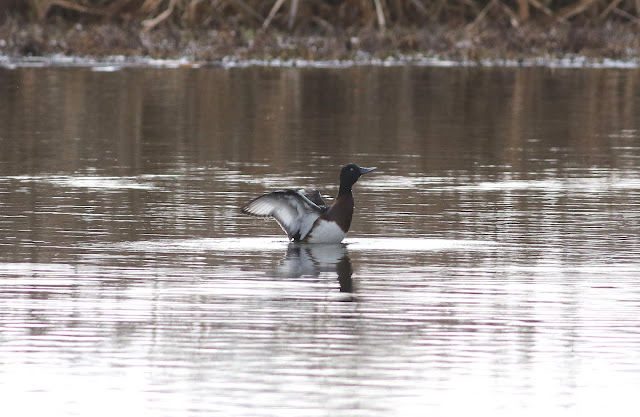 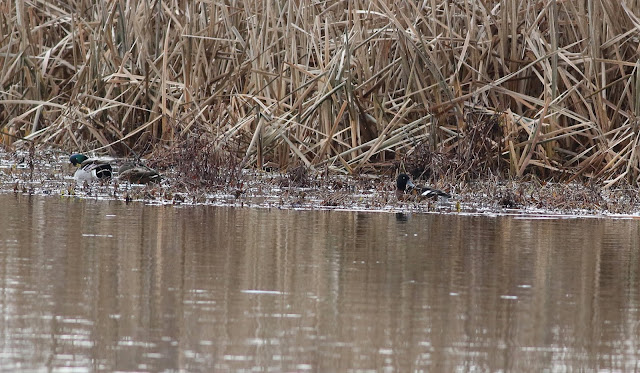 Startled to find how inexpensive they are here: https://www.smithsnurseries.com/baers-pochard-for-sale .

Do you know if anybody has contacted the Livingston Ripley Waterfowl Conservancy? http://www.lrwc.net/ourmission.html

I found a source on the internet that says they breed Baer's Pochard and they are only about 50 miles from Stebbins.