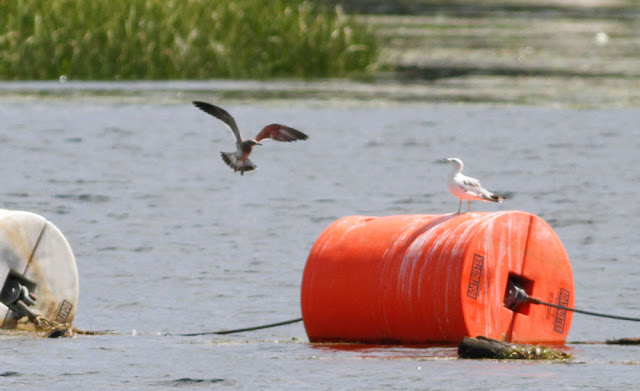 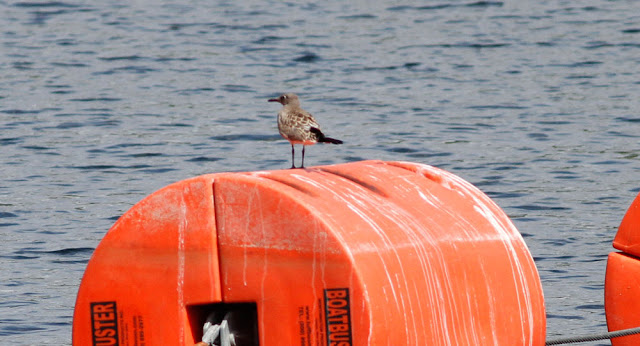 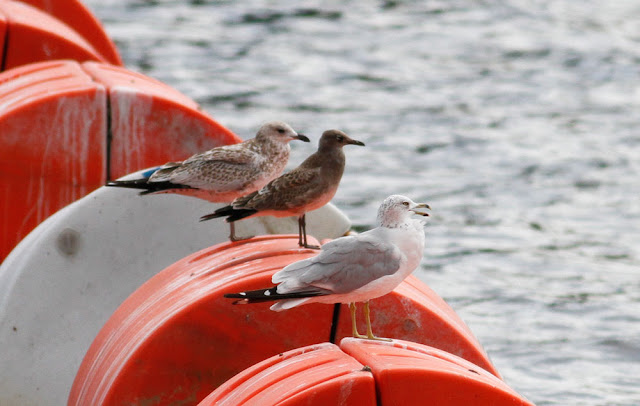 Wow...great gull for inland Massachusetts! Still waiting to catch up with one down here.

Yes.....I was a little surprised to say the least - not on my radar at all for mid-summer/early fall possibilities. Twelve gull species for the site so far - I'm happy with that.