MA - Redhead and more in Gill 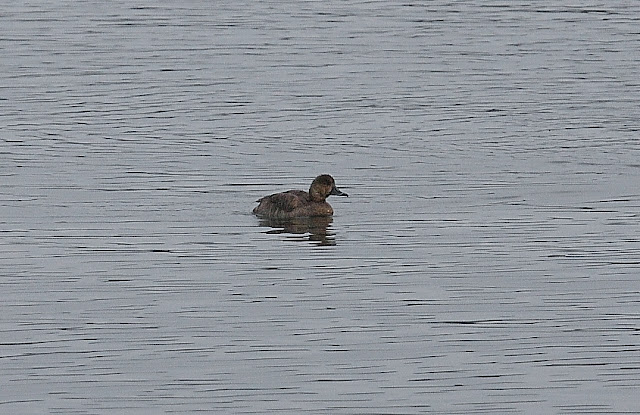 The first day of March brought a further increase to the flock of Ring-necked Ducks already gathered off Riverview Drive in Gill with around 60 birds present. A female Redhead had likely arrived with them and gave excellent views as it fed unobtrusively among the Ring-necked Ducks. Also of note, an obvious increase among American Black Ducks with around 25 present. Good numbers of gulls continued at Barton Cove thought I could only detect two Iceland Gulls at the evening roost.

March 2nd brought an early spring nor'easter with a typical mix of snow, sleet and rain. New arrivals among the diving ducks off Riverview Drive included 4 Greater Scaup and 2 Bufflehead with the female Redhead still present. A new Glaucous Gull arrived too, initially being seen at the power canal before transferring to Barton Cove to join a number of other large gulls including a relatively high proportion  of Great Black-backed Gulls. By late afternoon. some 600+ gulls had settled on the ice and included 4 Iceland Gulls (3 first-cycle and 1 second-cycle) and the Glaucous Gull seen earlier in the morning. Waterfowl numbers remained about the same late in the day and offered nice views despite the squally rain showers. 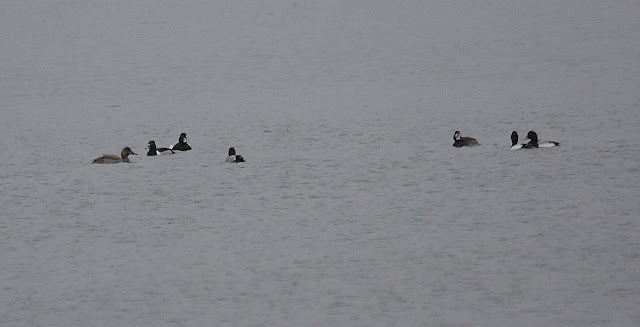 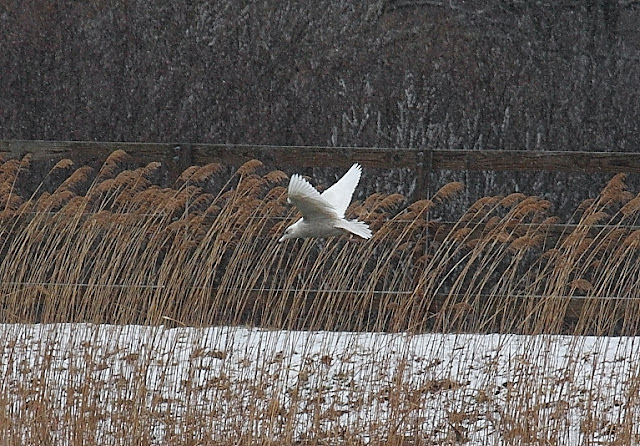 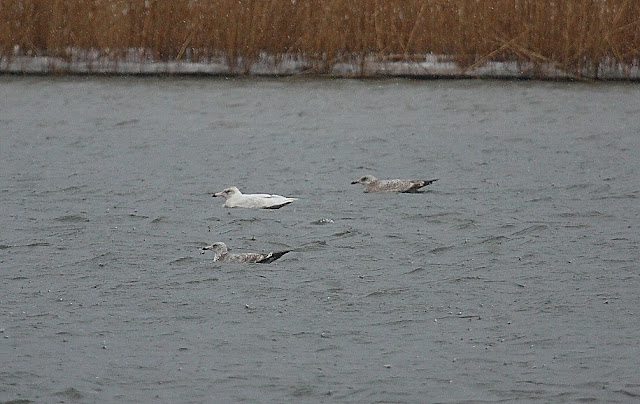