Two thousand five hundred miles and over 300 species. Quite simply, spring time in Texas is our most diverse North American tour. Here's the first of several pages of highlights from the Birdfinders trip in 2012; 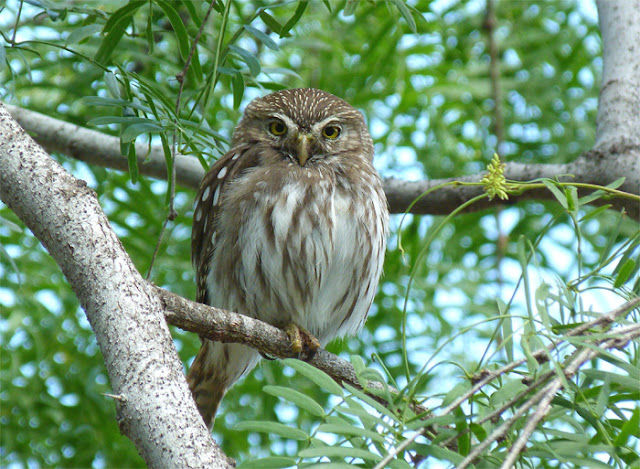 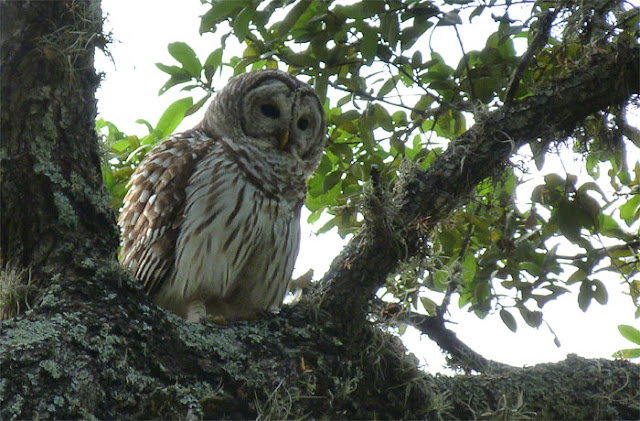 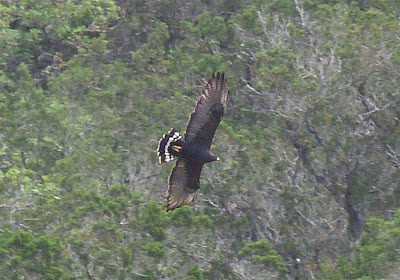 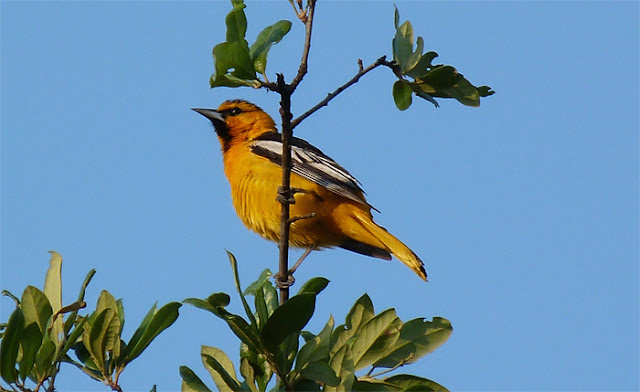 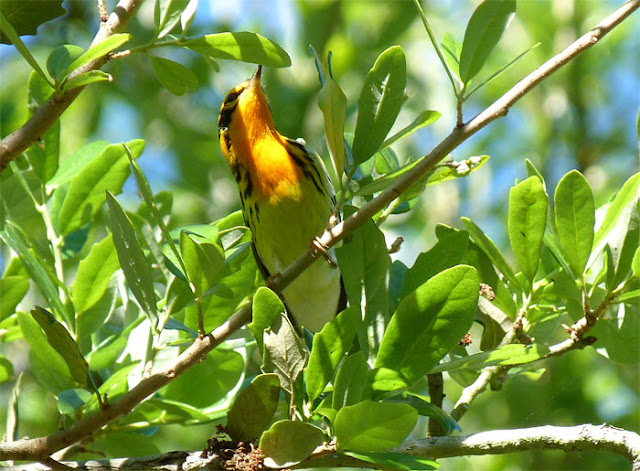 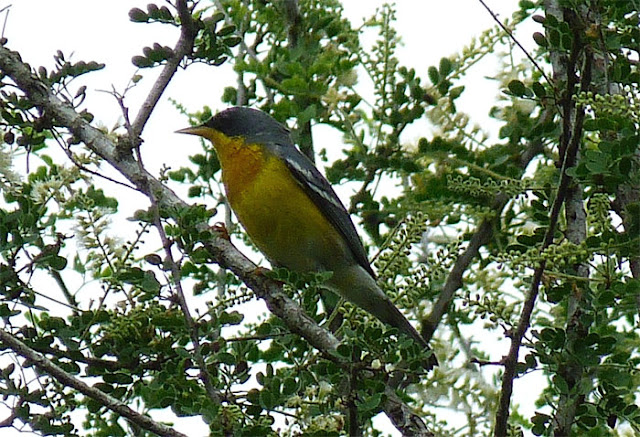 My first outing to Barton Cove since returning from Texas produced a nice adult Common Tern, and a fine raft of 8 Buffleheads, both species being jostled around by a stiff NW wind. Hundreds of swallows were hawking over the water, most of them Tree Swallows but with some Barn Swallows mixed in. Three Double-crested Cormorants and a Great Black-backed Gull were resting just off the public boat ramp off Route 2. 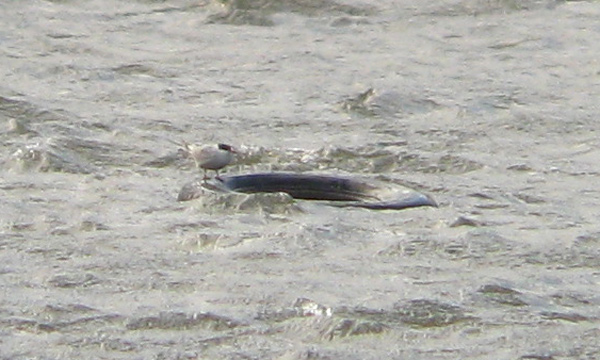 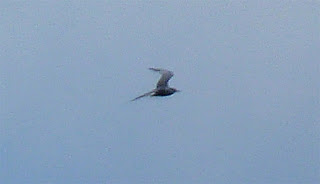 This bird was seen at the end of a thrilling afternoon in the TOS Sanctuary at Sabine Woods (once again!). The small woodland was loaded with migrants, especially eastern wood-warblers and thrushes. Although the Black-whiskered Vireo had been found and reported the previous day, an afternoon with no sightings left us with little hope of catching up with this state rarity. The vireo, however, had other ideas and put on a stellar show for fifteen minutes close to the road and only a few feet from where we'd parked our vehicle. Despite being a large, hefty vireo with sluggish movements, it did a great job of remaining partially obscured for nearly every photo attempt I made!


This is the second Black-whiskered Vireo that I've seen on a Texas trip, the first being back in April 2006 at Smith Oaks in High Island. That was then about the 25th state record and others have occurred since, sometimes with several individuals in a spring. The burning question is which subspecies is involved - the Florida race V. a. barbatulus or the northern Caribbean subspecies V. a. bonairensis ? The latter is, apparently, notably longer billed than the Florida race and has occurred as a vagrant in Florida and Louisiana. 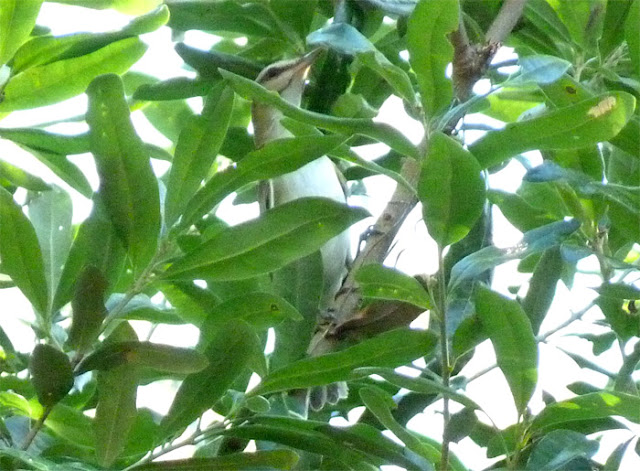 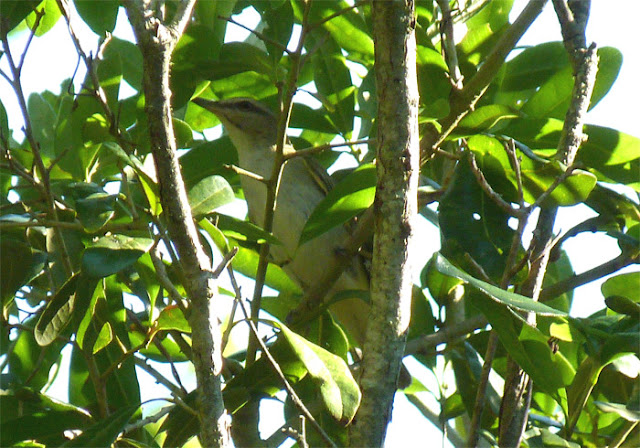 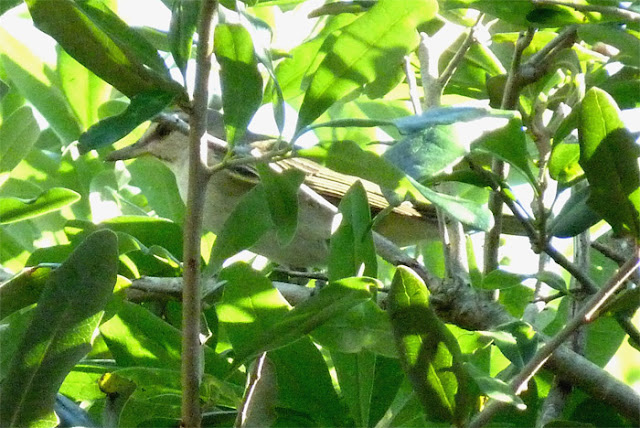 Black-whiskered Vireo - Sabine Woods, TOS Sanctuary, Jefferson County, TX. April 18th, 2012. Some of our group saw the same individual on April 21st when we returned to search for the Tropical Mockingbird featured in the previous post.

Just back from another extremely exciting two week tour of Texas. Lots of highlights to report as one might imagine, but this one caused the biggest stir. A strange mockingbird at Sabine Woods found consorting with one or more Northern Mockingbirds for several days before being identified as a Tropical Mockingbird. We were fortunate enough to catch up with bird on the very last morning (April 21st) of our tour and enjoyed good, close views on a cool, gray, blustery morning. There's already been plenty of discussion about the provenance of the bird's origins, but ultimately the record will have to be assessed by the Texas Bird Records Committee, and the ABA and AOU Committees.

My personal experience of this species comes in at around zero, but I understand it is a common breeding bird in southern Mexico, including the Yucatan Peninsula, home to several other (apparently non-migratory) vagrants that have reached the NE Texas Coast in spring including a Yucatan Vireo and a Greenish Eleania in May 1984. 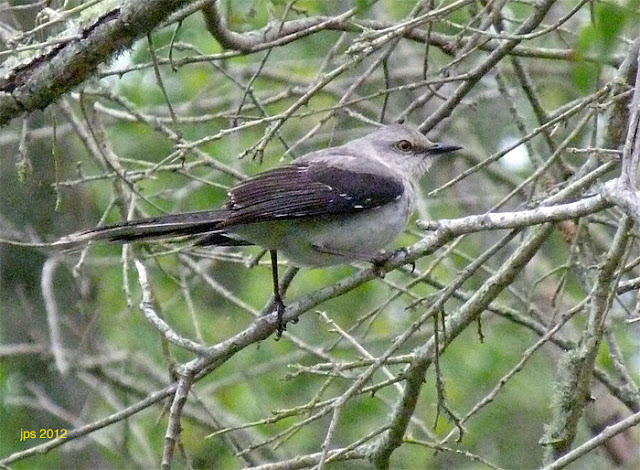 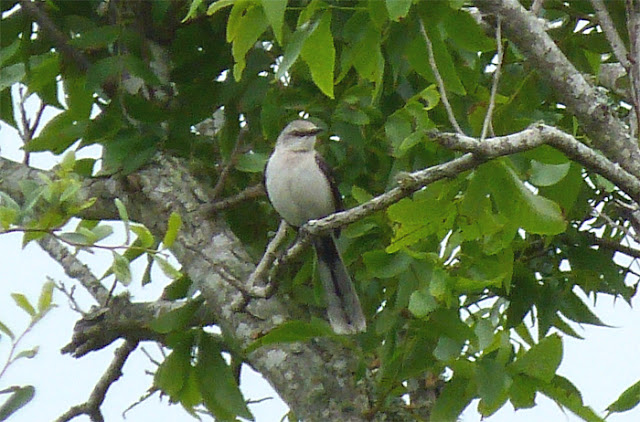 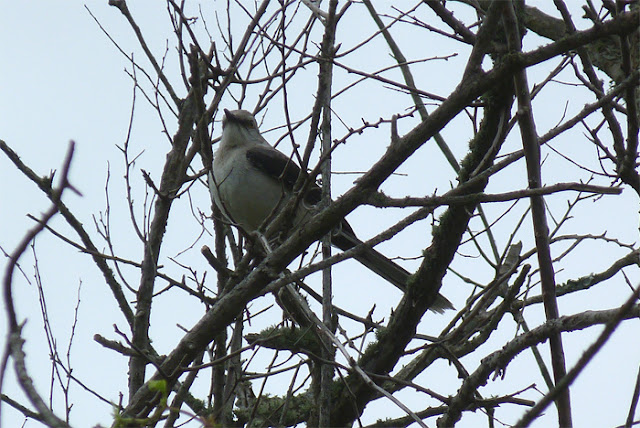 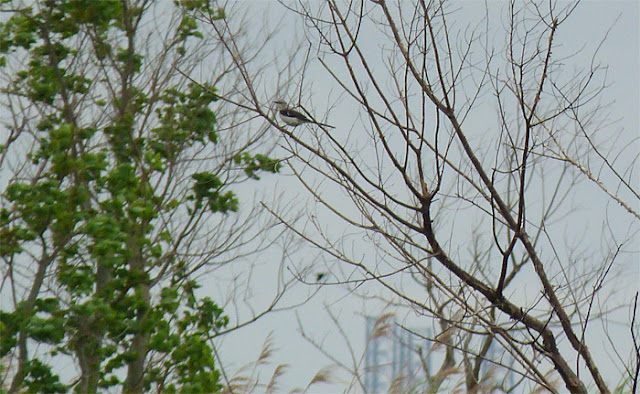 Curiously, at 09:40hrs on the 21st, the bird decided to part company with the Northern Mockingbird it was associating with and headed out of the woods, flying along the road NE towards Sabine Pass. I never saw it return despite lingering for fifteen minutes or so. I was therefore a tad surprised to see the bird still being reported throughout the 21st and well into the middle of the following week. I really thought I'd witnessed the bird leaving the area - strange. 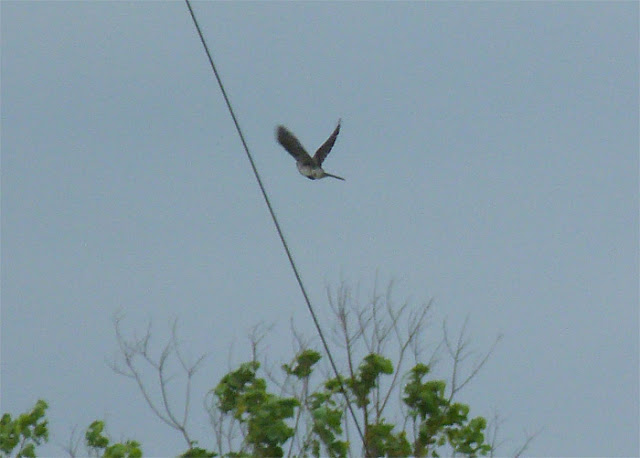 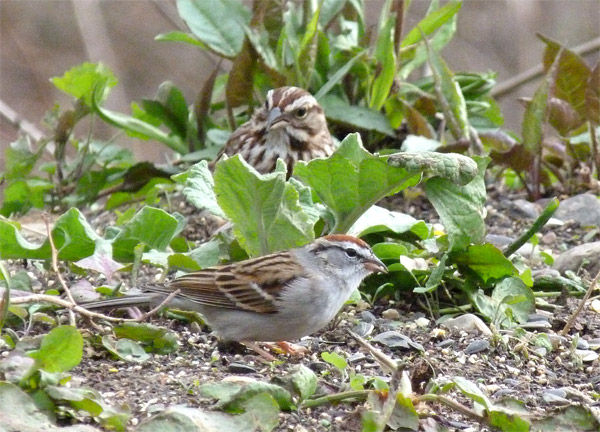 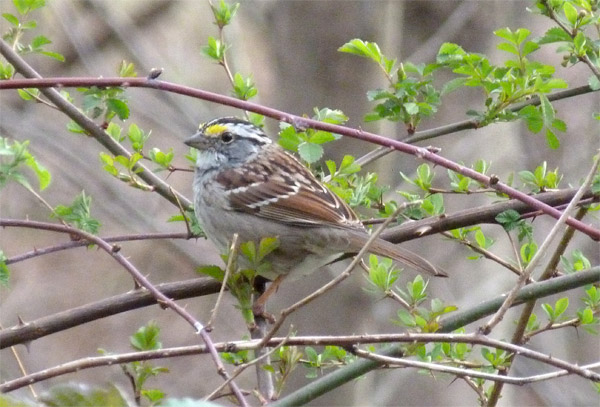 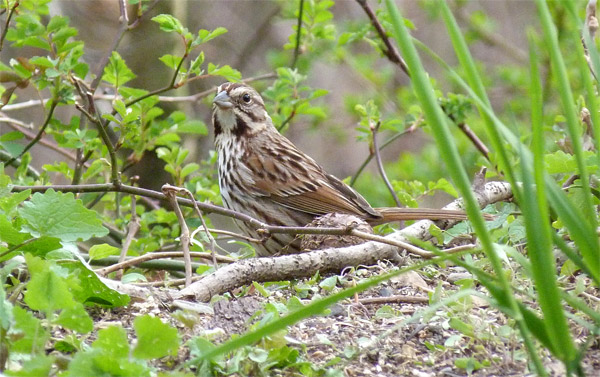 Song Sparrow - Gill yard, Franklin Co., MA. March 31st, 2012.
On Saturday afternoon I thought I'd just have ten minutes trying to photograph the many Song Sparrows that visit our feeders on a daily basis. To my surprise one of the birds that materialized was a breeding plumage Chipping Sparrow that had somehow eluded being noticed, despite regular checks of the feeders. It was certainly the first of the year but I didn't realize just how notable it was until I entered the information into ebird and a prompt came up entitled "Rare"! I couldn't help but wonder what other 'rarities' slip through the feeders without us seeing them, or what a more concentrated effort of feeder watching might produce?
Also, still plenty of Dark-eyed Juncos and a few White-throated Sparrows utilizing the feeders.
JPS
Posted by James P. Smith at 4:04 PM No comments: