This afternoon I had a quick drive down to Turner's Falls. It was my first visit since late January and, being fresh back from Arizona, I wasn't really sure what to expect. I anticipated cold but the ice cover was more than impressive with Barton Cove almost completely iced over other than a tiny fraction of open water near the fish ladder at Unity Park. Less expected was the virtual complete ice cover at the power canal. Only last month I'd been watching hundreds of goldeneyes and mergansers flying into roost on the now completely frozen stretch of power canal. Birds were few, but it was still great to see a beautiful adult Kumlien's Iceland Gull careening above the power canal when so few other gulls were present. I also reminded myself that this week back in 2009 produced a Slaty-backed Gull, my one and only record in Franklin County. That bird was often among 700 or so large gulls at Barton Cove, the sort of numbers that seemed very distant today. 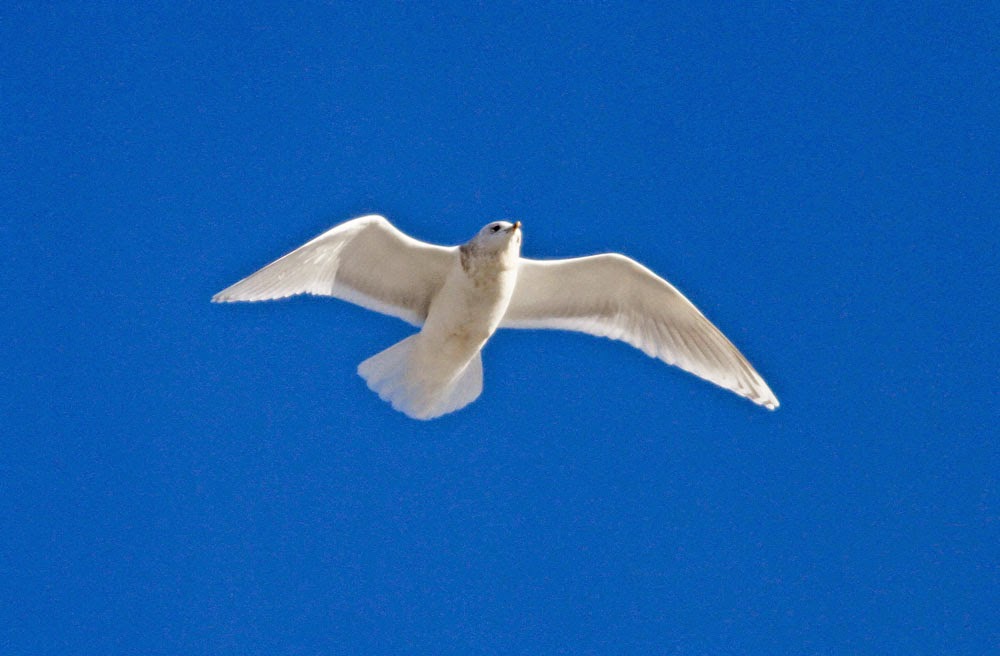 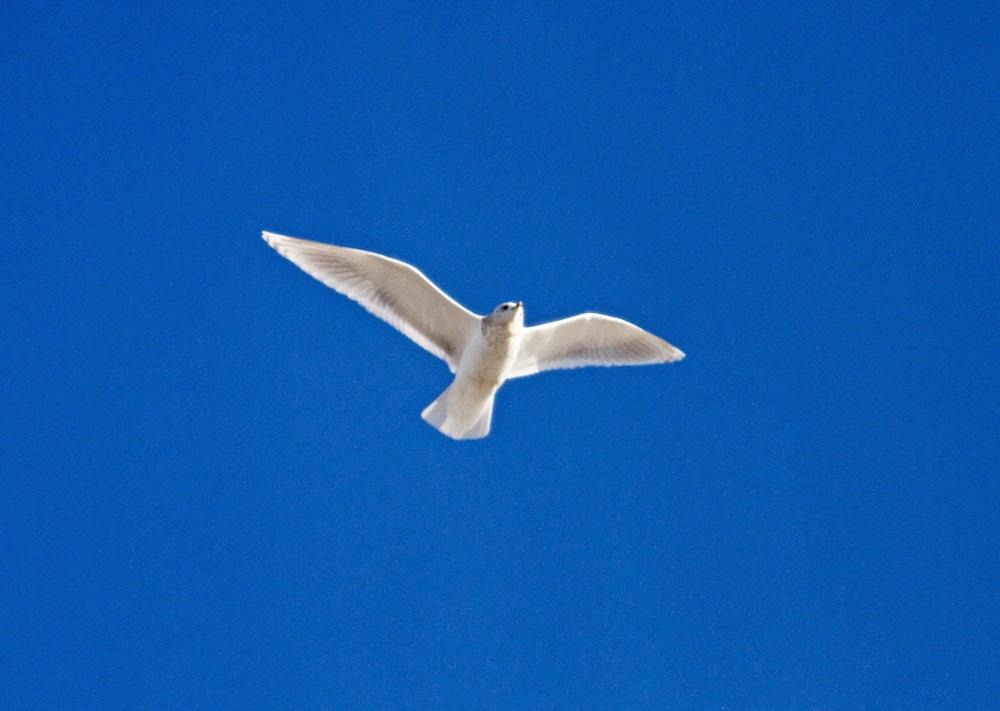 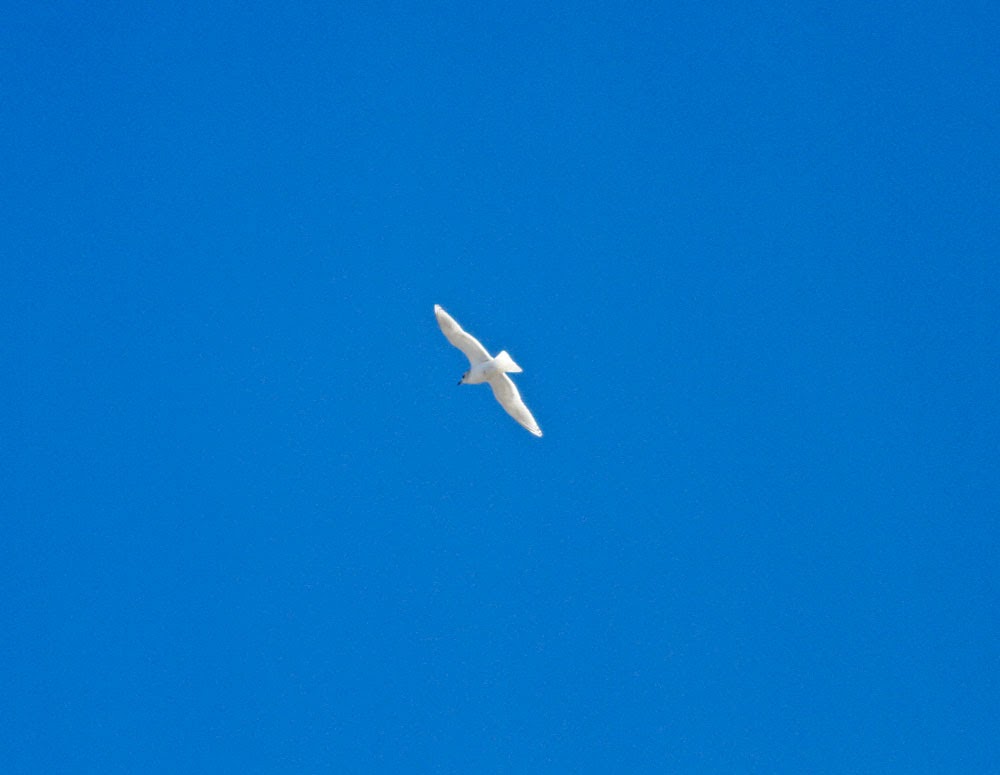 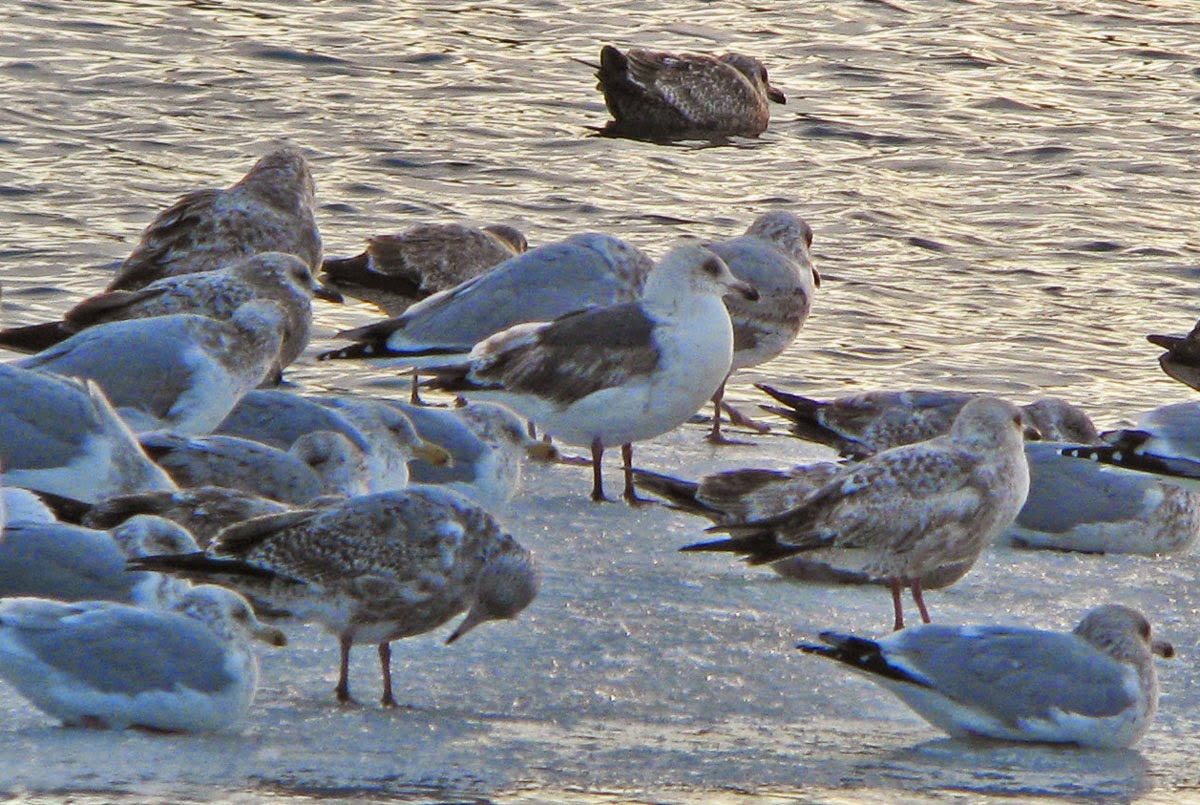 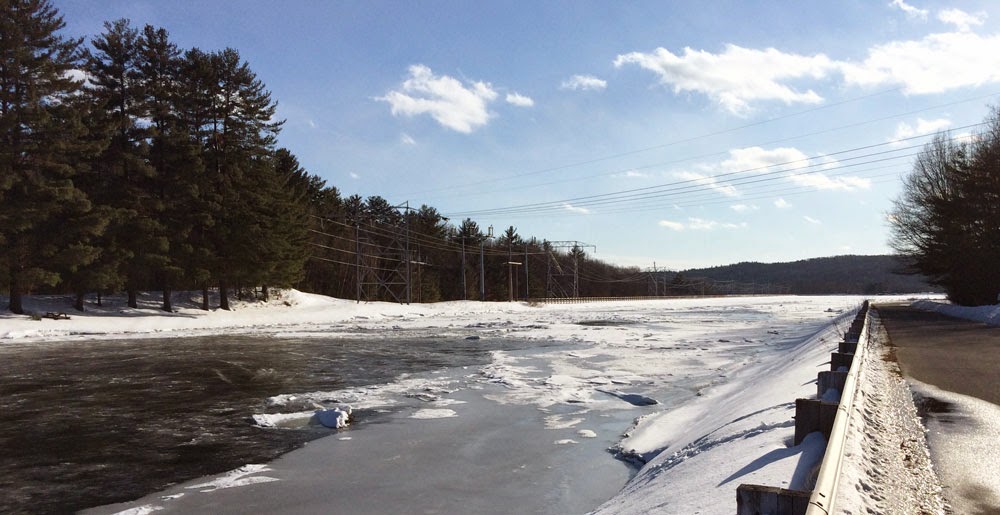 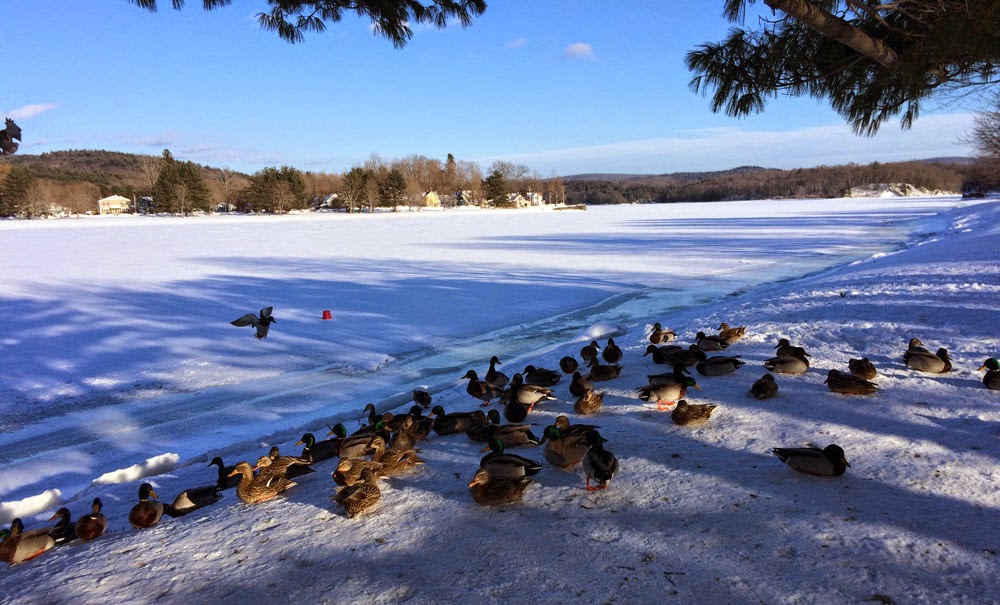 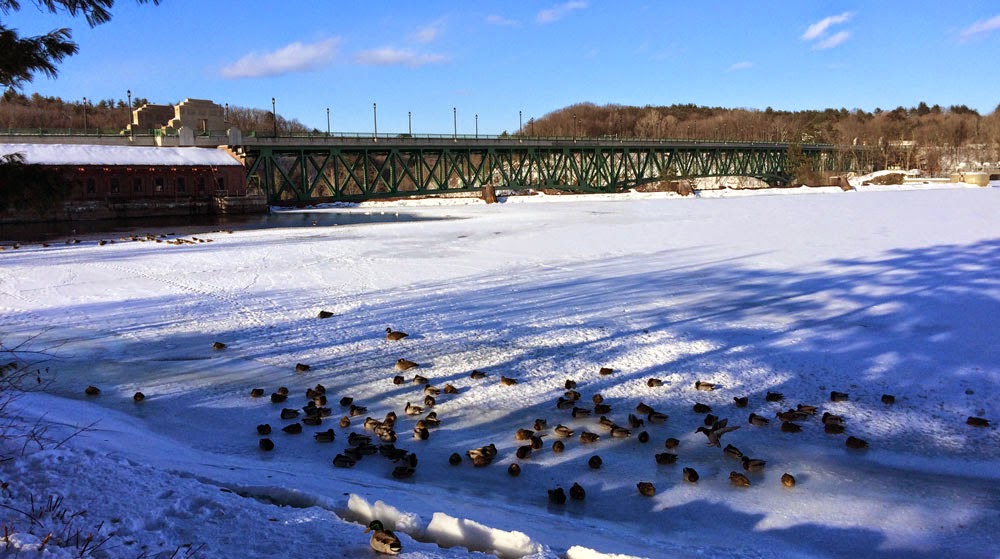 Been having some relaxing days in Arizona having just wrapped up a tiring tour of Southern California and Southern Arizona. Located this handsome male Harris's Sparrow at my second attempt, a bird first found on January 17th by Jay Miller. This wasn't an easy project by any means. Both of my visits produced over 100 White-crowned Sparrows and the Harris's was known to be associating with them! Loose, scattered flocks of White-crowns were present through the Mesquite scrub along both sides of the entrance road to the recreation area. I admit to being really impressed with the area overall and found it to be full of relatively common desert species such Cactus Wren. Black-tailed Gnatcatcher and Phainopepla, all of which were nesting. The morning also produced an Ash-throated Flycatcher and a slightly unexpected Sage Thrasher. 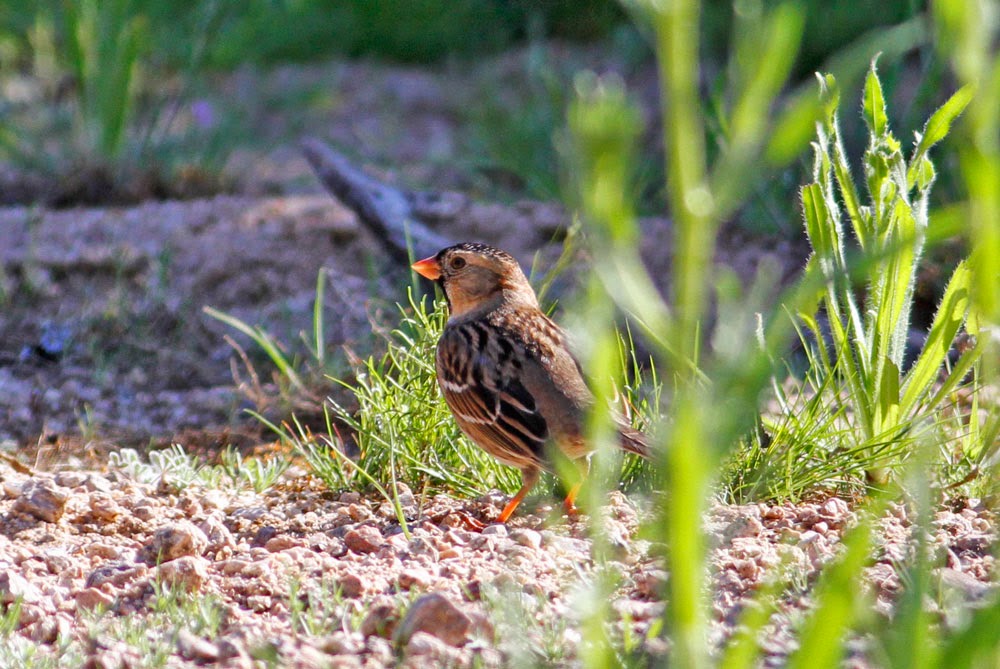 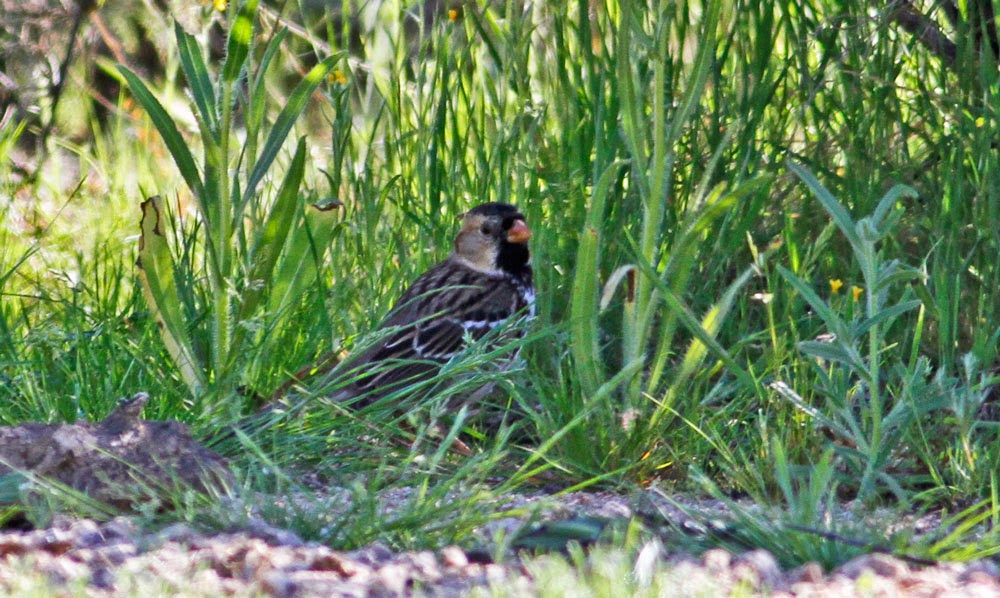 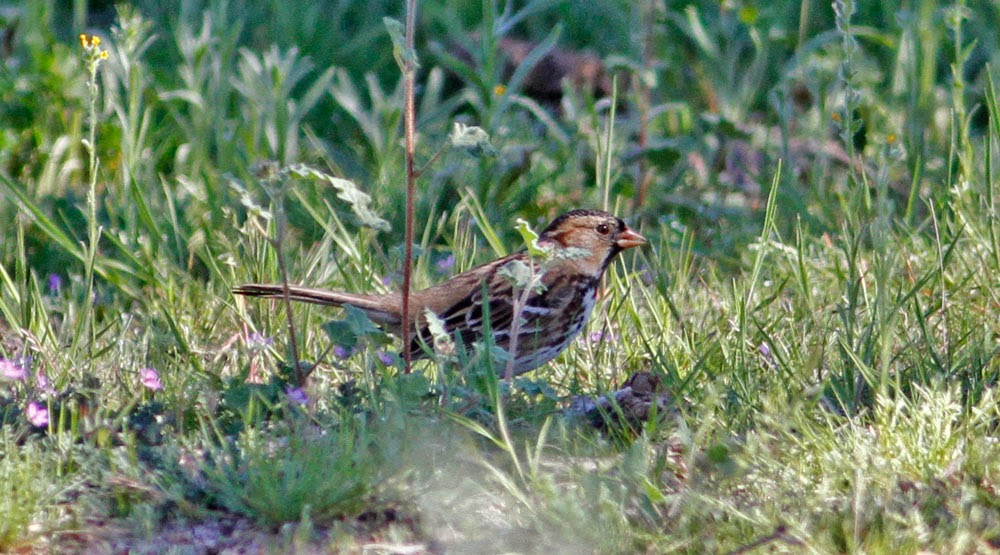 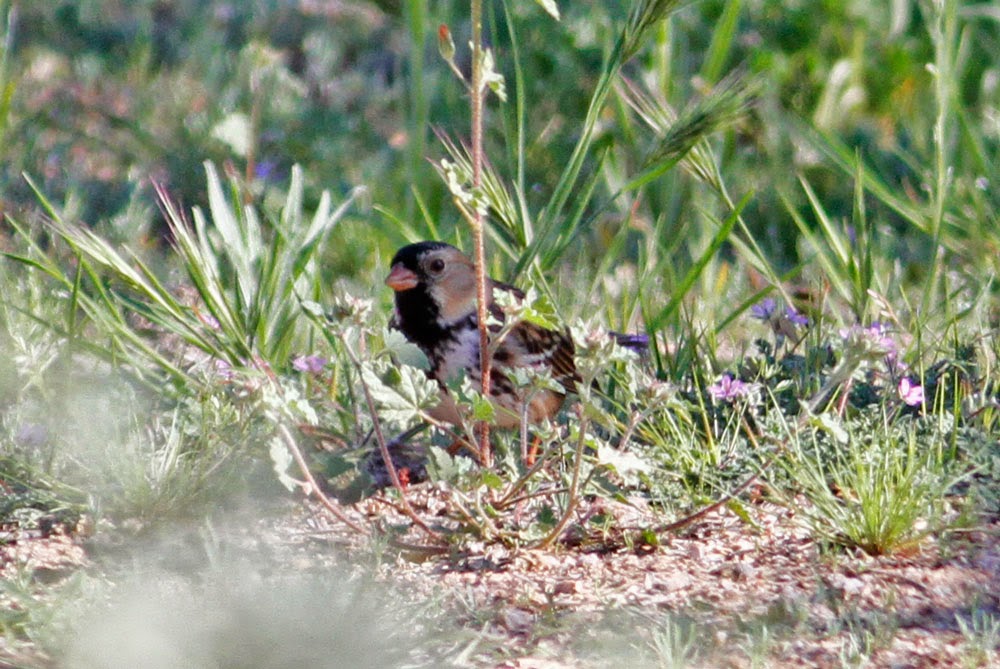 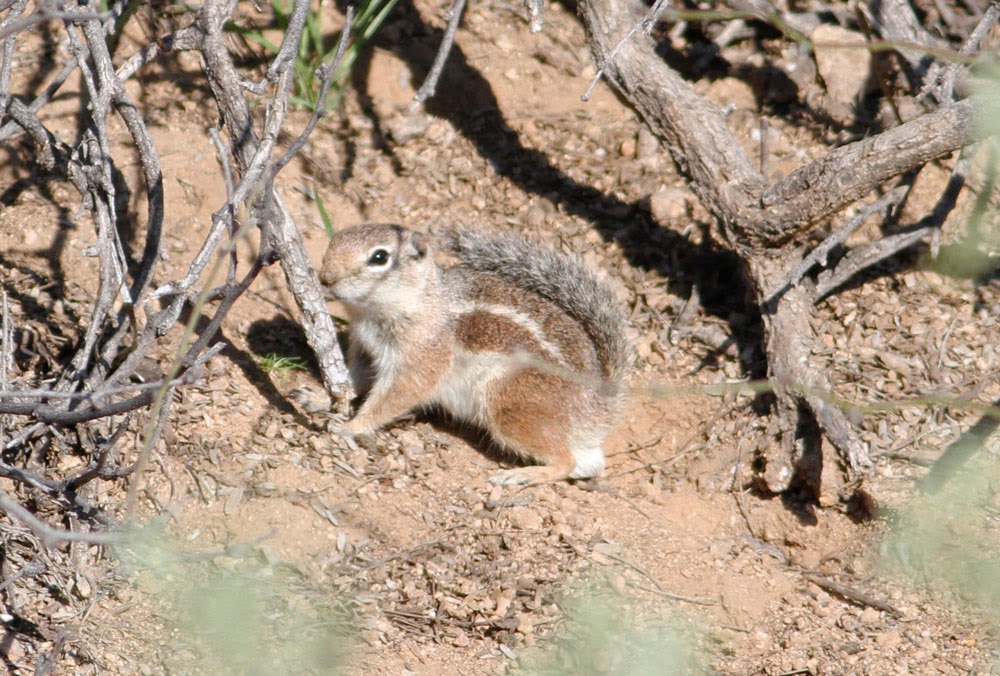 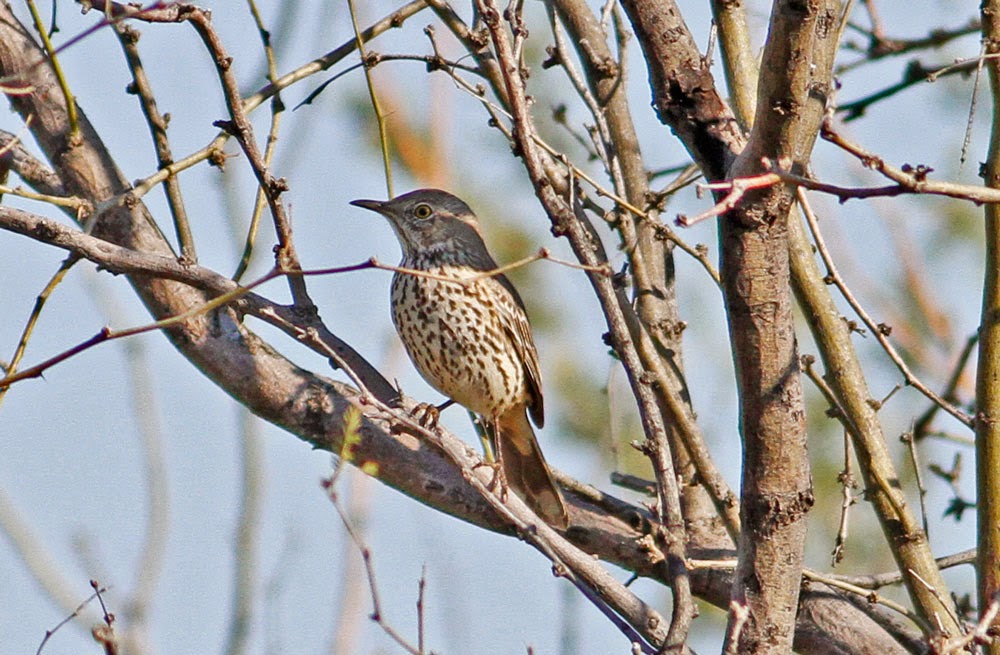