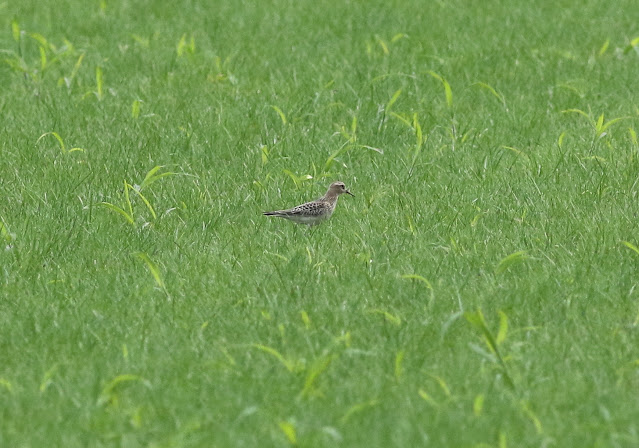 On the eve of September, I was just reflecting on the months of July and August in Franklin County, the northern most county in the Pioneer Valley. For the most part it's been hot, humid and wet, difficult conditions for me personally, and as a result I ended up doing very little field birding. But as always, a few avian events stood out including a smattering of interesting shorebirds at the Caldwell Road sod fields in Northfield where single juvenile Baird's Sandpipers showed up on August 19th and 30th/31st, both birds lingering with local Killdeers. Baird's Sandpipers are scarce fall migrants in Franklin County, and late August/early September is the perfect time to find them.  Earlier in the season, on July 18th, the Caldwell Road sod fields also held 25 Least Sandpipers and 5 Semipalmated Plovers but they only lingered for the one morning. 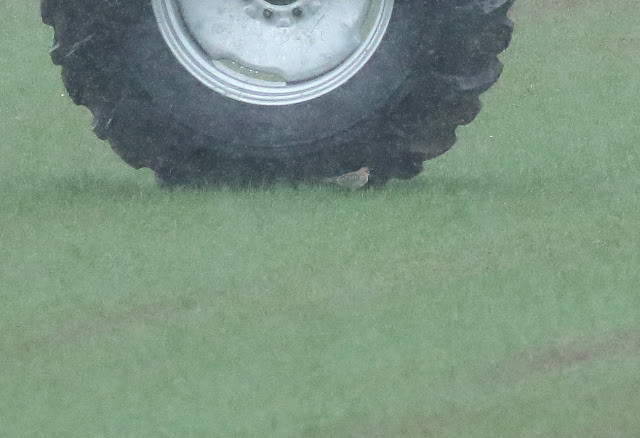 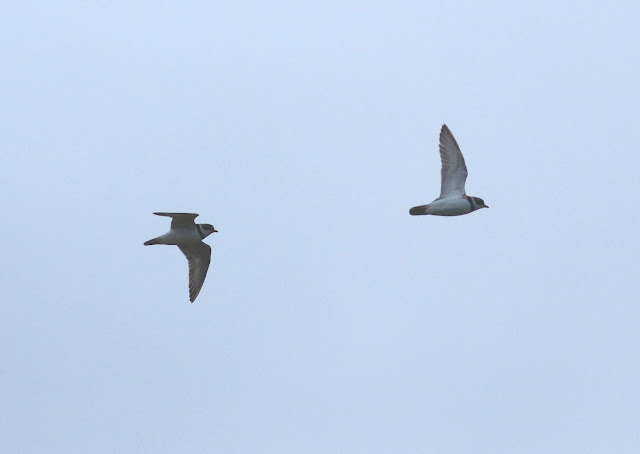 Late summer also produced a widespread influx of Great Egrets plus a couple of juvenile Little Blue Herons that initially showed up on private farmland in Sunderland and then went onto roam around the Connecticut River Valley near Hatfield, or at least one of them appeared to do so. I had the good fortune to run into a juvenile Little Blue Heron flying past the Golanka Farmstand in Whately and subsequently located it on a small marsh at the Black Birch Vineyard in Hatfield. August is probably the single best month of the year to find Little Blue Heron in the Pioneer Valley and this bird fell neatly into the sequence of August records, apparently having been present in the Hatfield area since the beginning of the month. 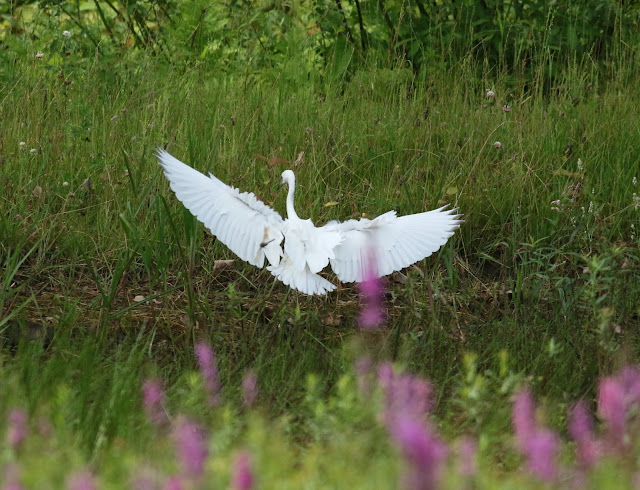 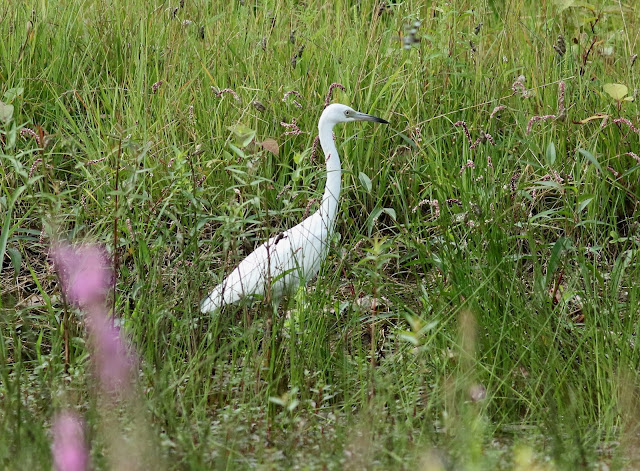 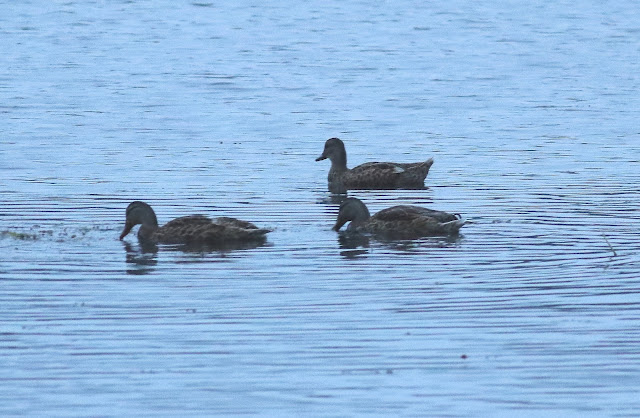 Other species that caught my attention included the returning drake Gadwall at Barton Cove/Unity Park, a bird that seems to enjoy loafing, virtually unnoticed, with the local Mallards and back for its seventh straight summer! And...the first 'real' feeding flock of the autumn that passed through our yard on August 7th included a Prairie Warbler, an unexpected yard 'first' watched and videoed through the kitchen window! 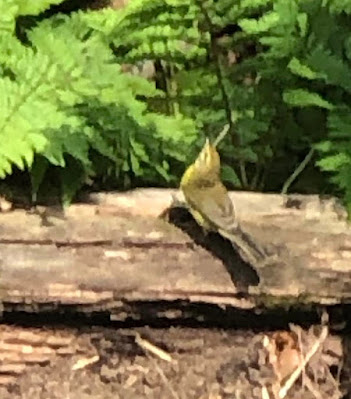