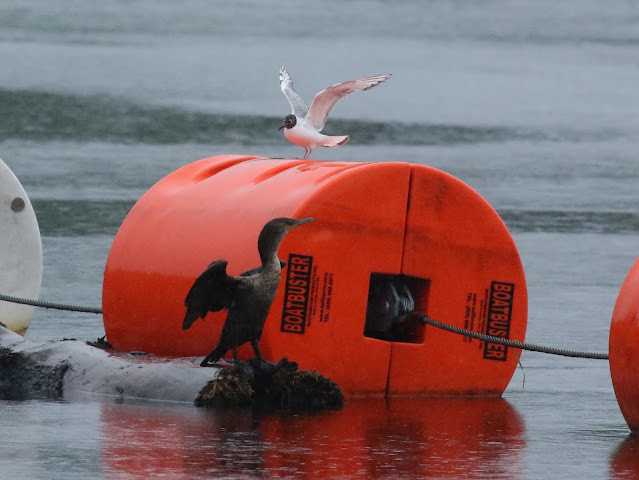 July is off to a pretty good start. A very welcome break from late June's heatwave brought heavy, sustained rains all day on the 2nd resulting in a really good soaking and significantly cooler temperatures (62 F versus 95 F!). Although I wasn't expecting many birds to be on the move this early in July, a quick spin around Turner's Falls in torrential rain yielded at 4 Ring-billed Gulls, 2 Double-crested Cormorants and a Bonaparte's Gull. The latter was a first-summer sporting a nice 'patchy' hood and provided my first July record in Franklin County. In fact, I'm pretty sure that I don't have any previous records of Bonaparte's Gull between late May and early September. While it might be a stretch to call it an early fall migrant, there's little doubt that the day's horrendous weather conditions had an influence on it's appearance at the cove. The four Least Sandpipers that appeared at Turner's Falls Airfield later in the day were much more obvious southbound migrants and my earliest fall record by almost three weeks! Like the Bonaparte's Gull, the sandpipers were doubtless grounded by the heavy rain-soaked conditions and provided a clear signal that fall migration is under way. 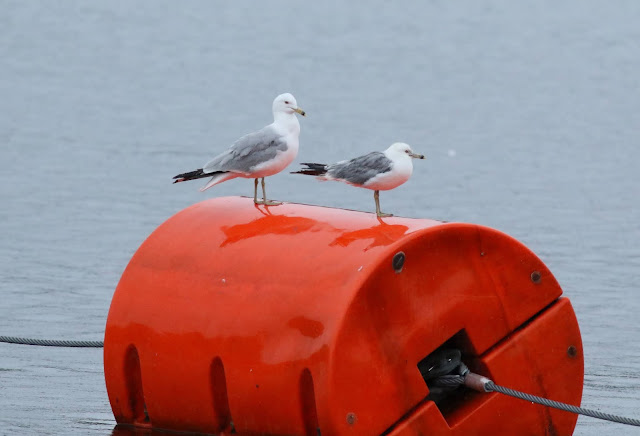 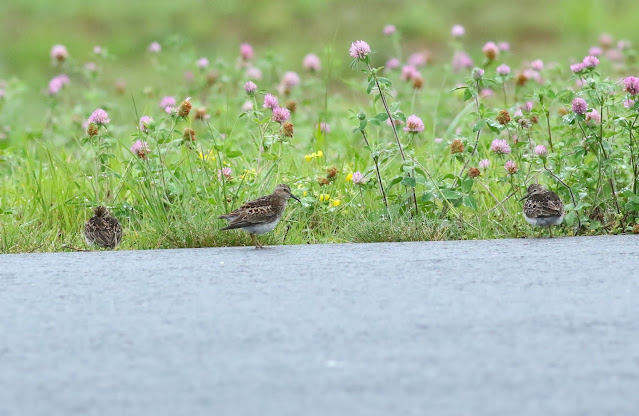 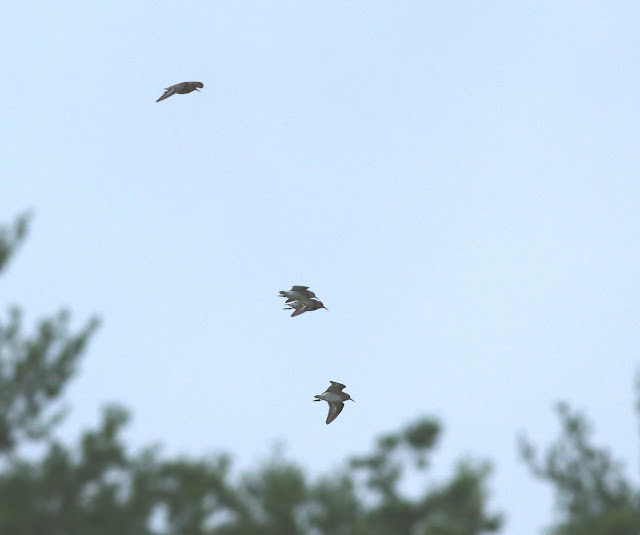