We recently had an immaculate weekend for weather with much cooler air, pleasant sunshine and very little humidity - perfect for bike riding! At the end of my ride on Saturday I had a really nice surprise in the form of an Olive-sided Flycatcher at Gill Elementary School. I'd just dismounted when I noticed a passerine atop a very large willow. It sallied out and returned to the same perch, much like an Olive-sided Fly would.......but since Gill was full of Cedar Waxwings, and had been for some time, I was a little guarded about getting too excited over what might turn out to be a juv Cedar Waxwing. Fortunately I had the camera in the car and rattled off a few shots before (and much to my surprise) the bird took off, headed south and never returned. As far as I'm aware, Olive-sided Flycatcher is no a longer a regular breeder in Massachusetts so this bird was a certain migrant, and slightly earlier than most.

Elsewhere in Gill and Turner's Falls, still lots of late bird song including Hermit Thrush and Winter Wrens singing from the hemlock woods, and the occasional Louisiana Waterthrush still singing in Gill. Fish Crows continue to feature in Turner's Falls around Unity Park and the residential areas south-east of there.

The Turner's Falls power canal has been relatively quiet but has had a lingering Great Egret for about a week, and four Double-crested Cormorants in the rain this morning. 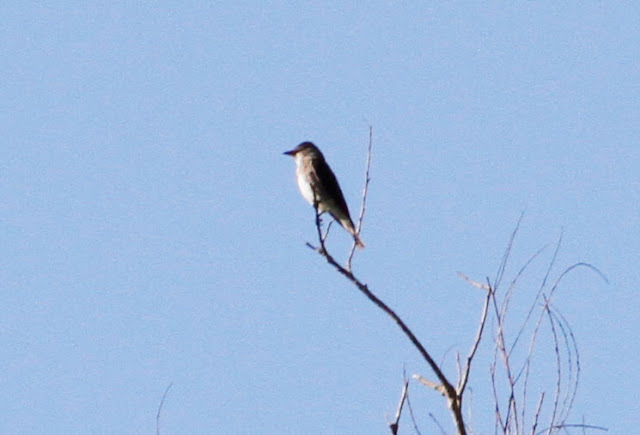 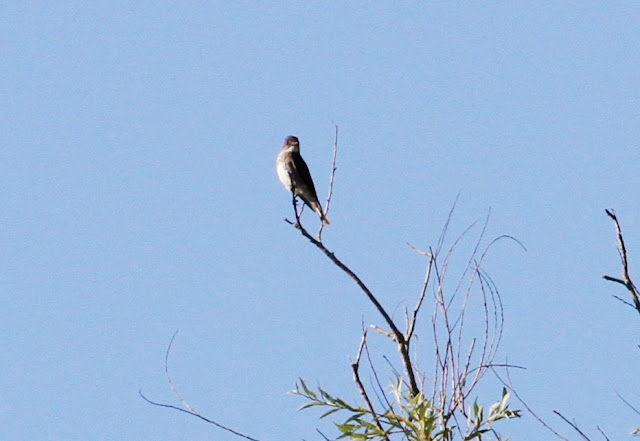 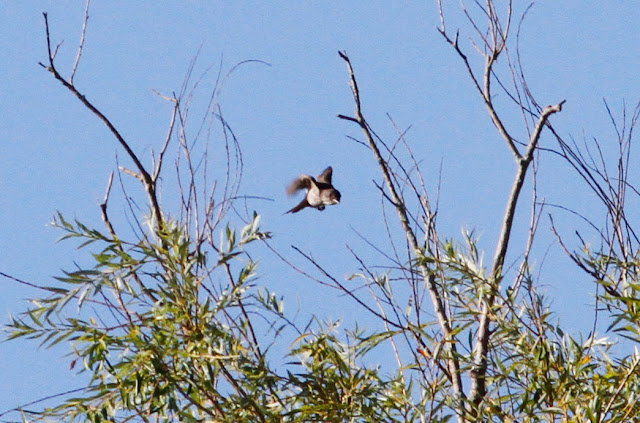 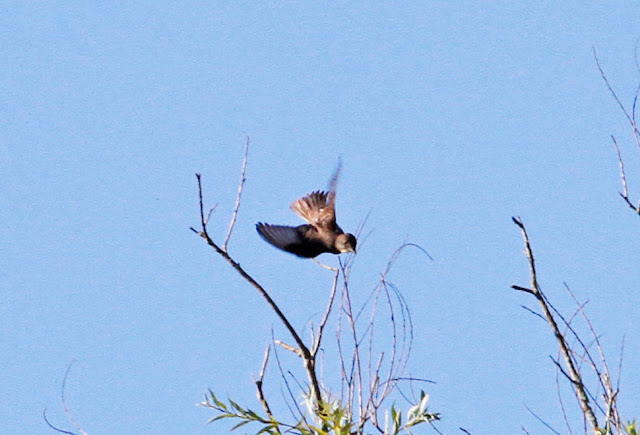 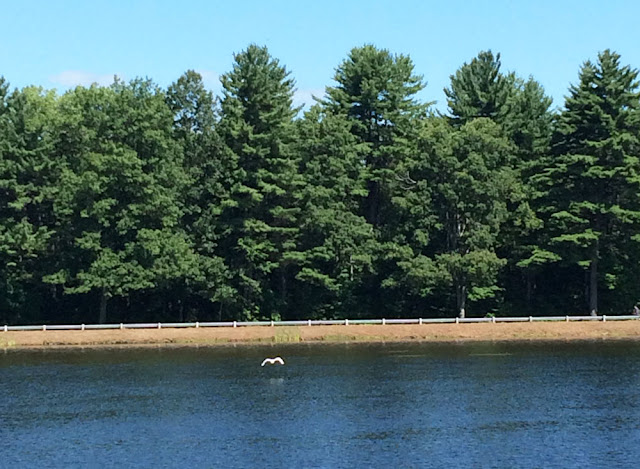 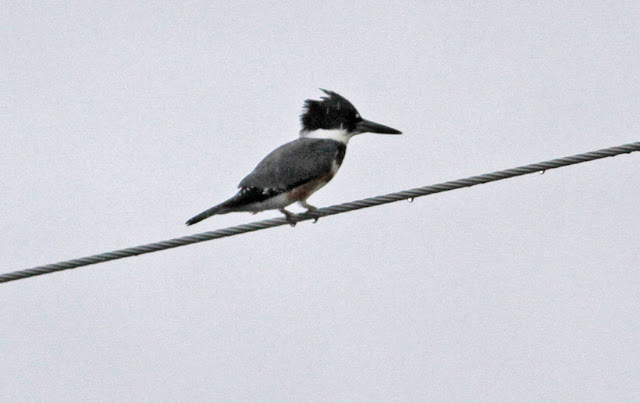