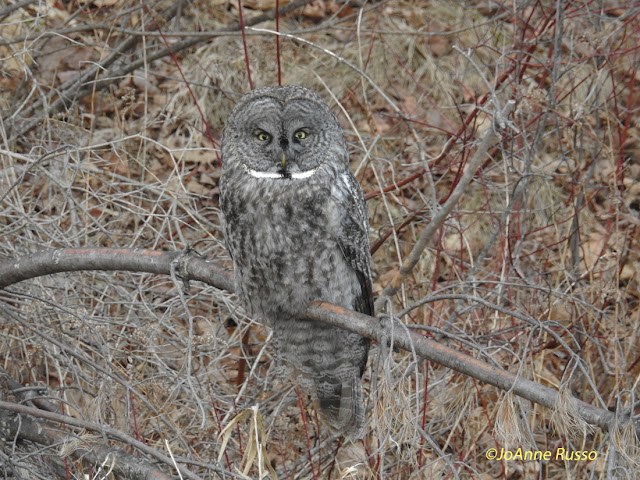 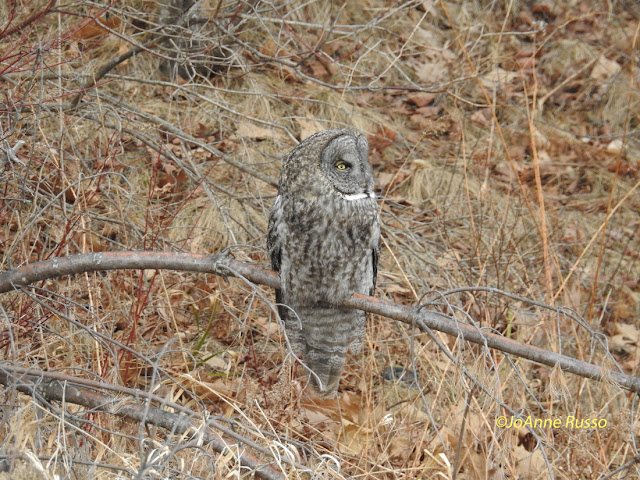 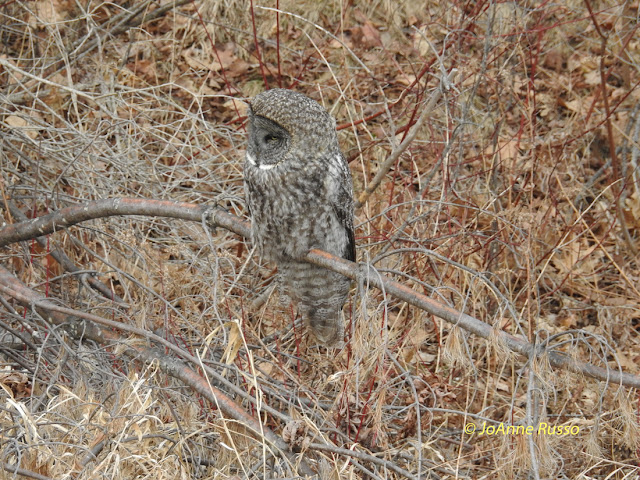 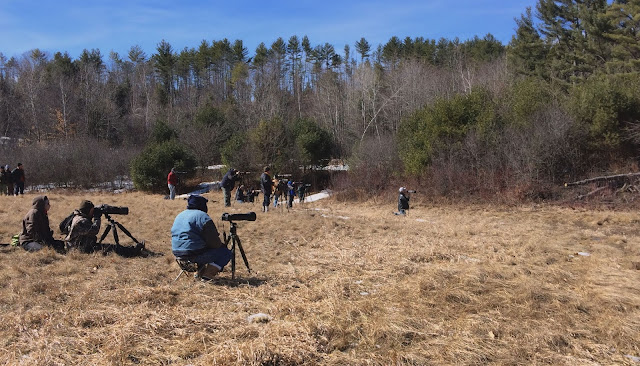 This is totally awesome! Great photo's of this beautiful Owl in New Hampshire! Thanks