It feels good to be back in the Pioneer Valley after returning from California on Sep 26th. Absurdly warm temperatures and muggy conditions greeted my arrival and continued to dominate until a cold front swept through on the 28th producing more autumnal like conditions. 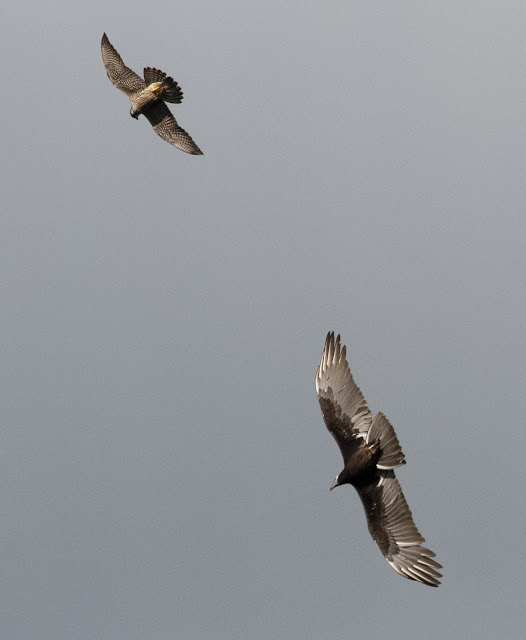 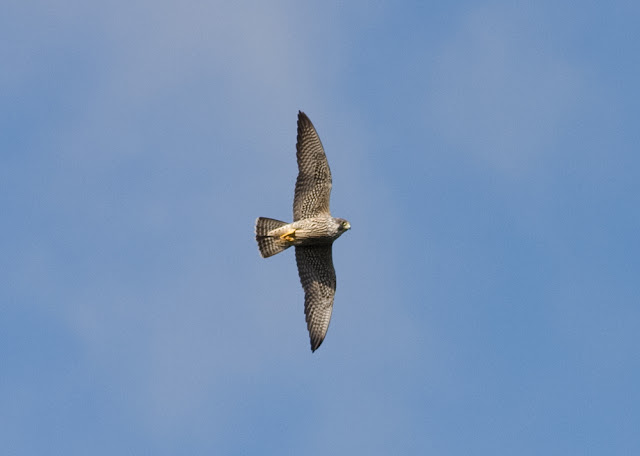 A personal highlight was seeing a Bobcat on my early morning run on North Cross Road, Gill on the 27th but the birding really started in earnest when I headed up to Putney Mountain, Vermont for the passage of the cold front on the 28th. Numbers of raptors were not huge but pretty constant with Peregrines, Ospreys, American Kestrels and Sharp-shinned Hawks filtering through in singles. The real event of the morning, at least from my perspective, was witnessing the first large scale southbound migration of Canada Geese of the fall. Between 09:30 and 11:30 we logged almost 2000 geese heading south and I understand that the tally for day was close to 5500 birds! Most were distant and often in poor light, but I did manage to scope a Cackling Goose in one of the smaller flocks that passed relatively close to the top of the mountain. 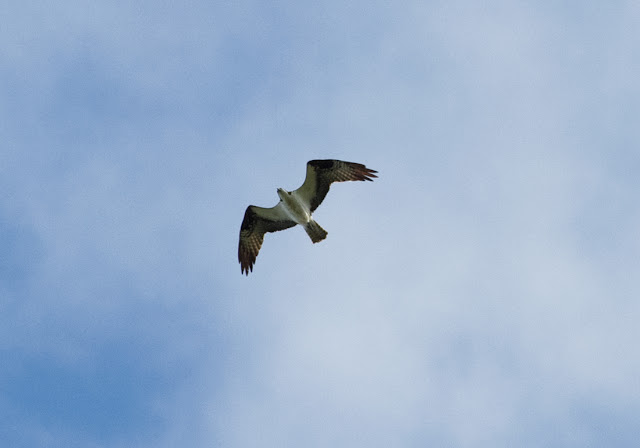 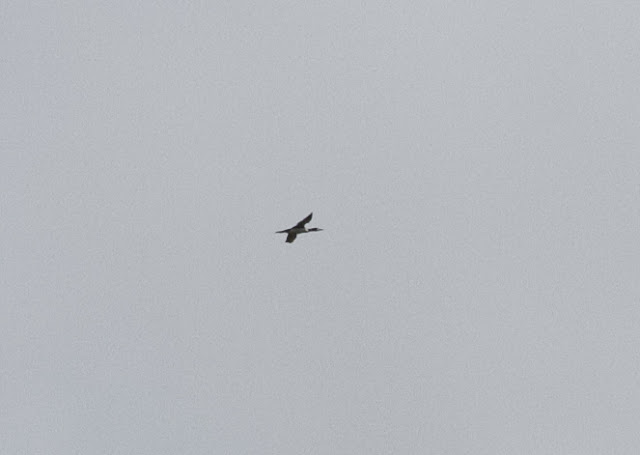 The following day I had a quick spin around Northfield, west of the Connecticut River finding a nice selection of typical later season migrants: Blue-headed Vireos, Ruby-crowned Kinglets, Eastern Phoebes, Yellow-rumped Warblers and a single Indigo Bunting and Lincoln's Sparrow. 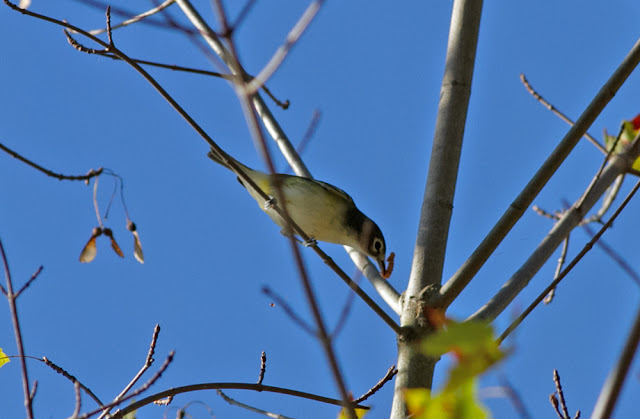 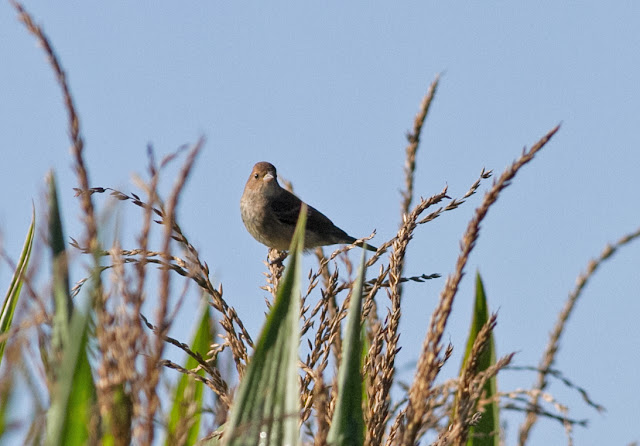 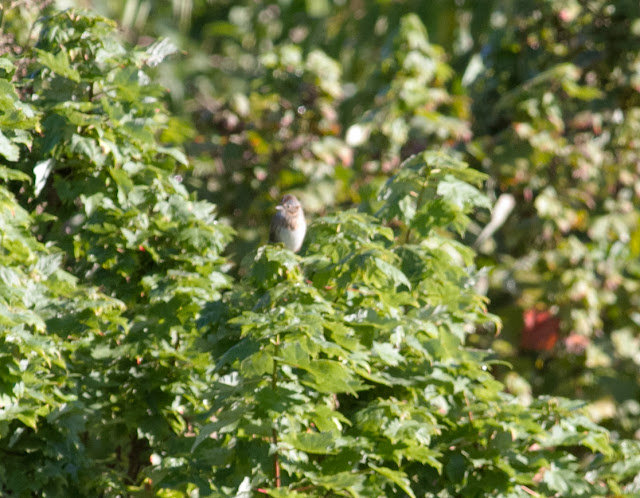 The last day of the month brought light North-easterlies and some locally heavy rain, enough to bring a nice adult Bonaparte's Gull to Turner's Falls along with a light smattering of waterfowl with singles of Gadwall, Northern Pintail and American Wigeon. 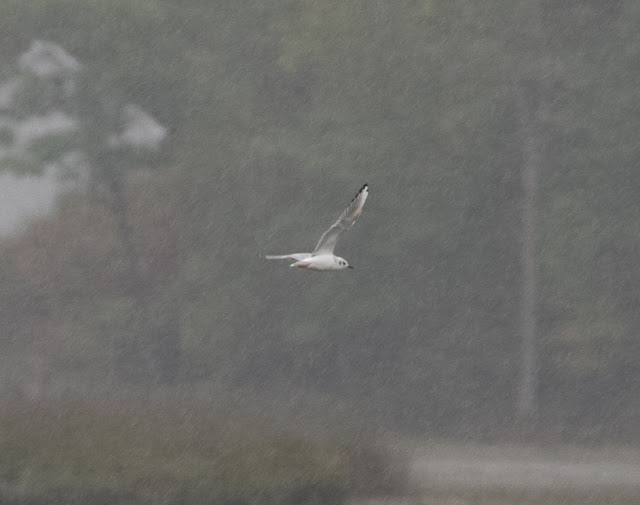