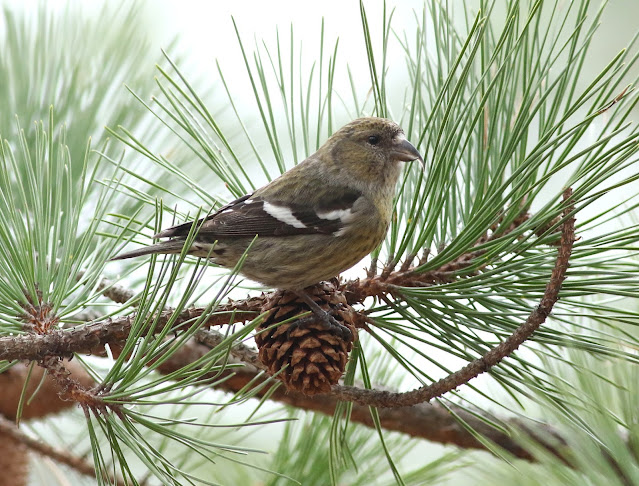 The gradual warming trend experienced in the last few days of March came to an abrupt end this morning with sleet showers and a biting, blustery NW wind that remained in place all day. Indications of stalled migrants cropped up in many places with around 500 American Robins in the fields around Gill and a wide scatter of Eastern Phoebes searching for insects in the most sheltered nooks. Despite apparently favorable conditions, there was no obvious sign of a waterfowl arrival with 3 Lesser Scaup being the pick at Barton Cove. From there I headed (once more) for the Montague Plains and eventually found some Red Crossbills though they were quieter and fewer in number than in recent days. One flock was graced with an especially approachable female White-winged Crossbill and I must say it's fantastic to have these birds lingering into April. Other notables from the plains included nice daytime views of an American Woodcock and my first Palm Warbler of season, the nice bright yellow eastern form. 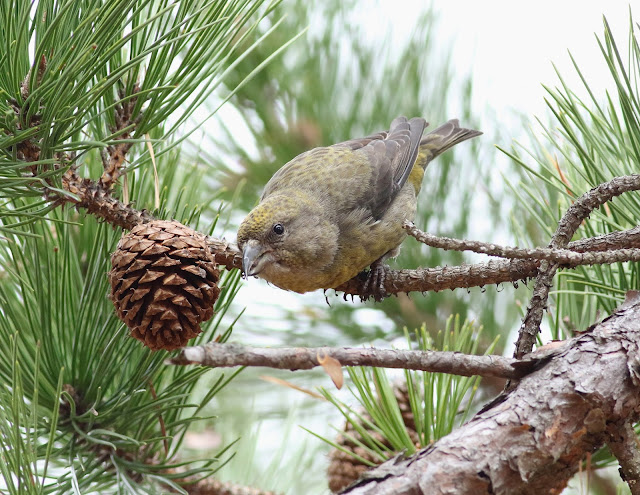 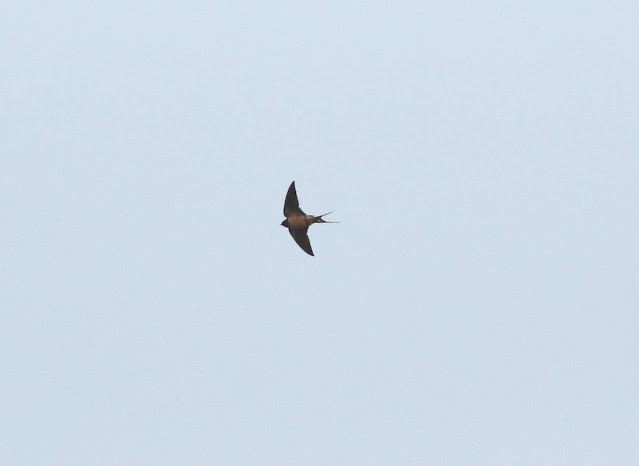 The raw, windy conditions persisted into early evening and a further check of Barton Cove produced a nice early Barn Swallow hawking around with seven or so Tree Swallows. With temperatures forecast to drop well below freezing tonight, I'm sure that bird will be shivering wherever it decides to roost!