Early this afternoon, again between chores, I checked a couple of local spots and came up with a nice range of species for late November. Today was pleasant enough but quite crisp and raw towards the end of the day with temperatures already below freezing around sunset. Winter certainly seems to have come early with about eight inches of fresh snow falling overnight on 26th/27th Nov.

First stop was Barton Cove in Gill where, to my delight, the five Canvasbacks continued along with a drake Ring-necked Duck. The Hooded Merganser show continues to impress and I counted 157 birds this afternoon. 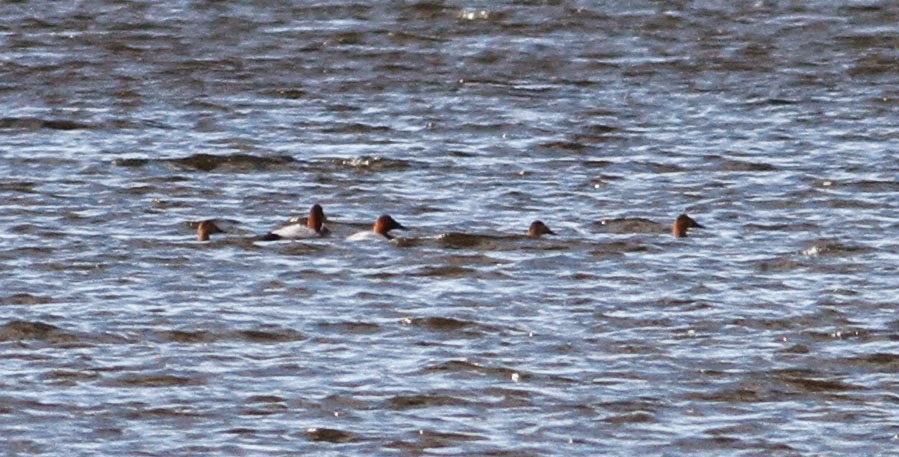 At the Turner's Falls power canal, finally a Kumlien's Iceland Gull turned up and, ironically, an adult Lesser Black-backed Gull with it. Hopefully this will be the start of better diversity within the local gull flock as the season has gotten off to a pretty slow start so far. 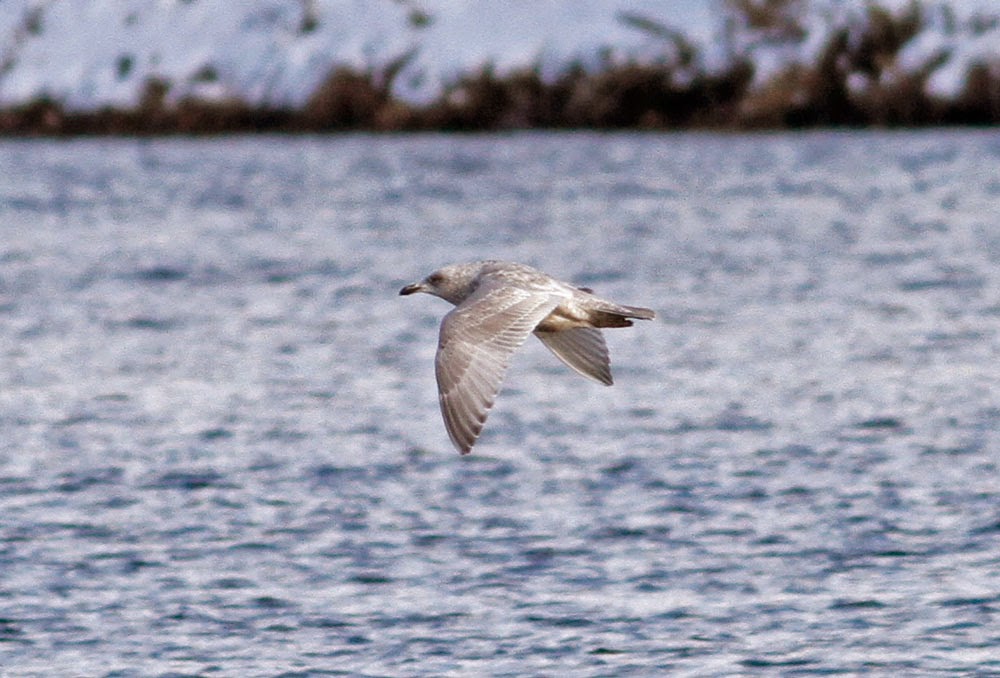 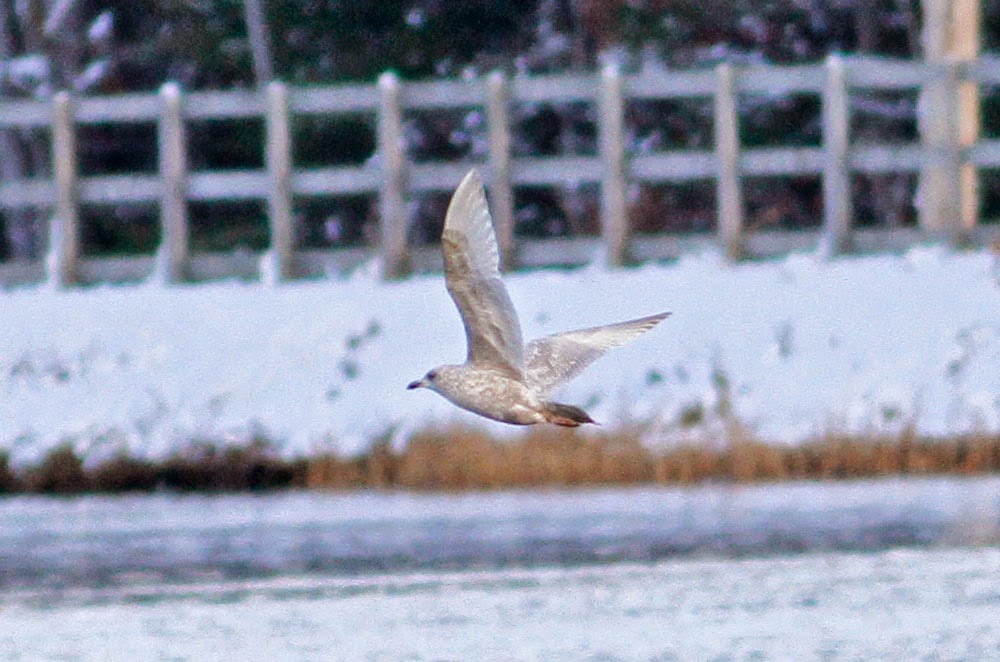 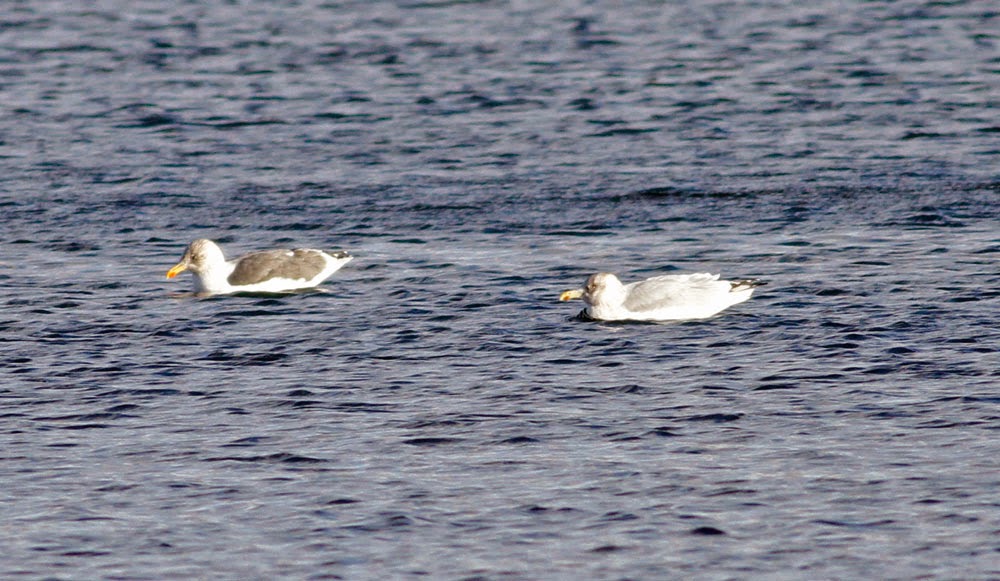 Seemingly at odds with the fresh snow and below-freezing temperatures, I again saw the Eastern Phoebe which I first noted on Nov 22nd. With Fahrenheit  temperatures forecast to get into the single digits tonight, it's going to be interesting to see if the phoebe sticks around......or survives. 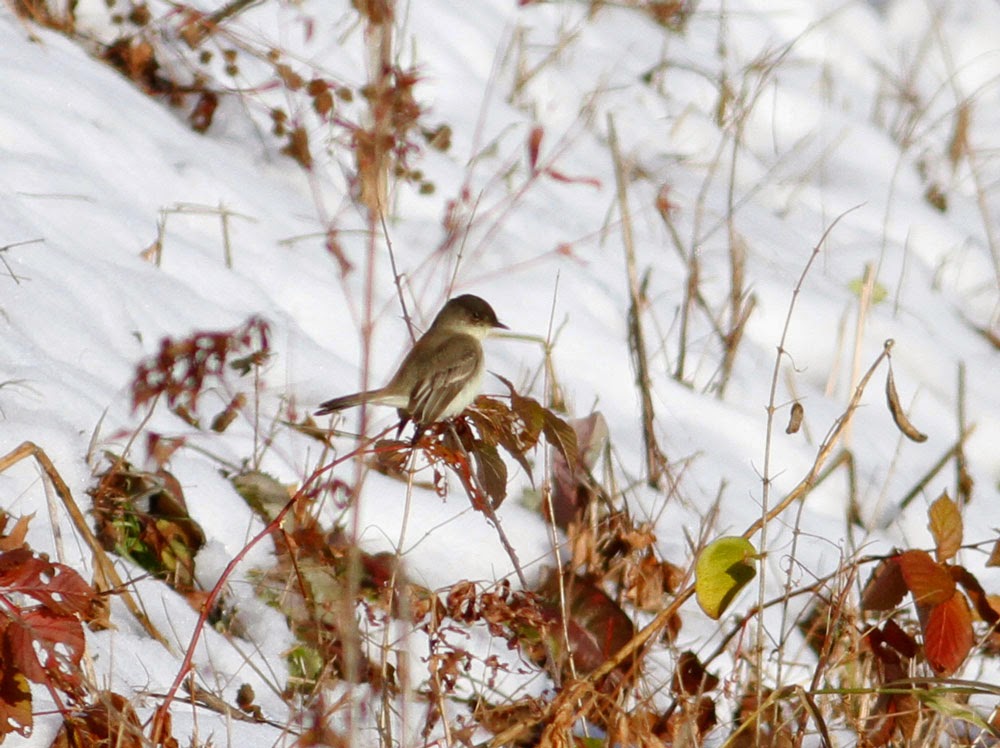 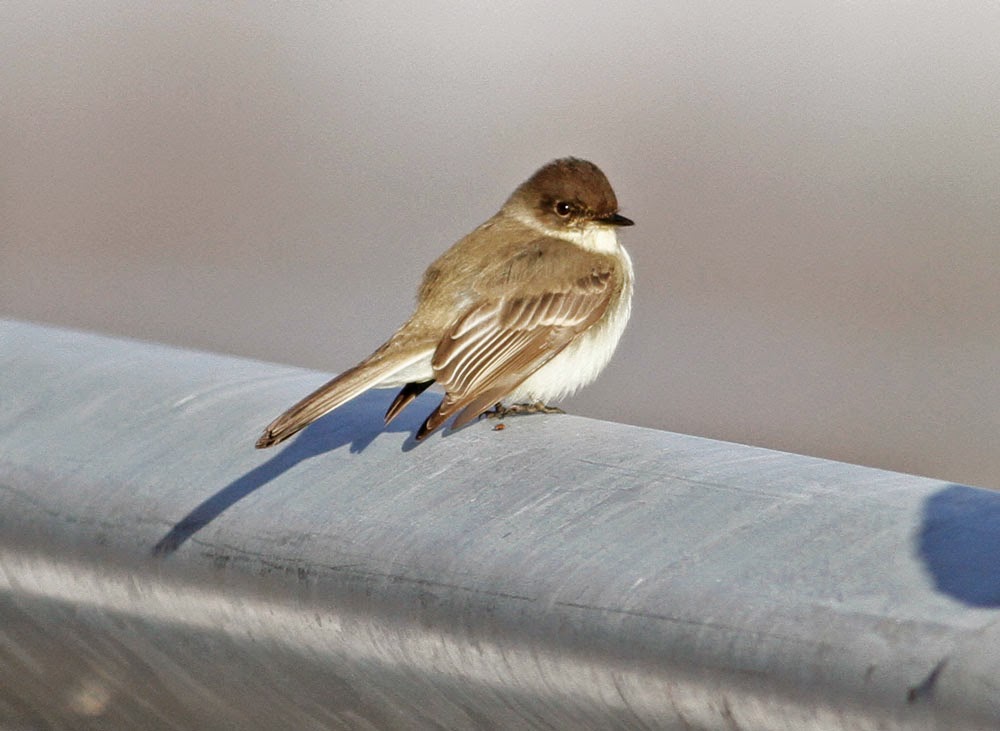 Greetings from Dubai! Really enjoyed going through your blog. Have a great week ahead! Will be back soon...