A Cackling Goose on the Turner's Falls power canal at noon was my first there in well over a week. It was close to the road but neatly hidden in among c.800 Canada Geese and especially difficult to find since it was sleeping most of the time. Beyond that, it's been relatively quiet locally though 12 Ring-necked Ducks at Barton Cove on the 17th were new, and up 40 Hooded Mergansers continue there. 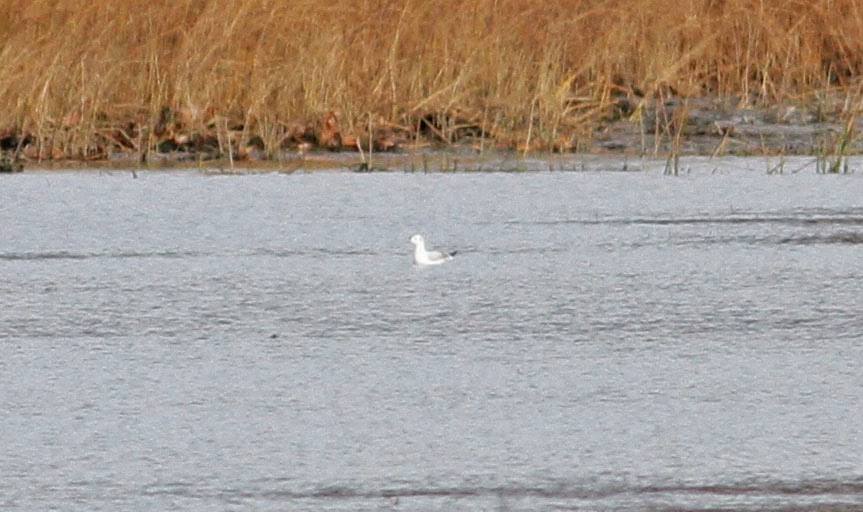 Bonaparte's Gull - first winter, Turner's Falls Rod and Gun Club, Franklin Co., MA. November 13th, 2014.
The only Bonaparte's that I've seen in the 'valley' this fall and a nice find for Josh Rosh - thanks Josh! 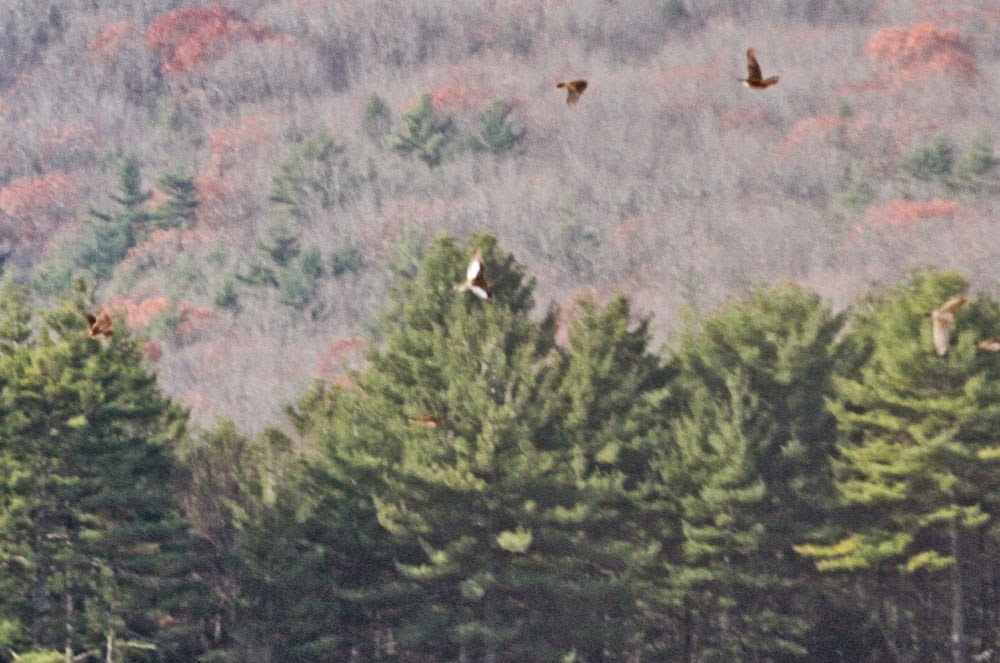 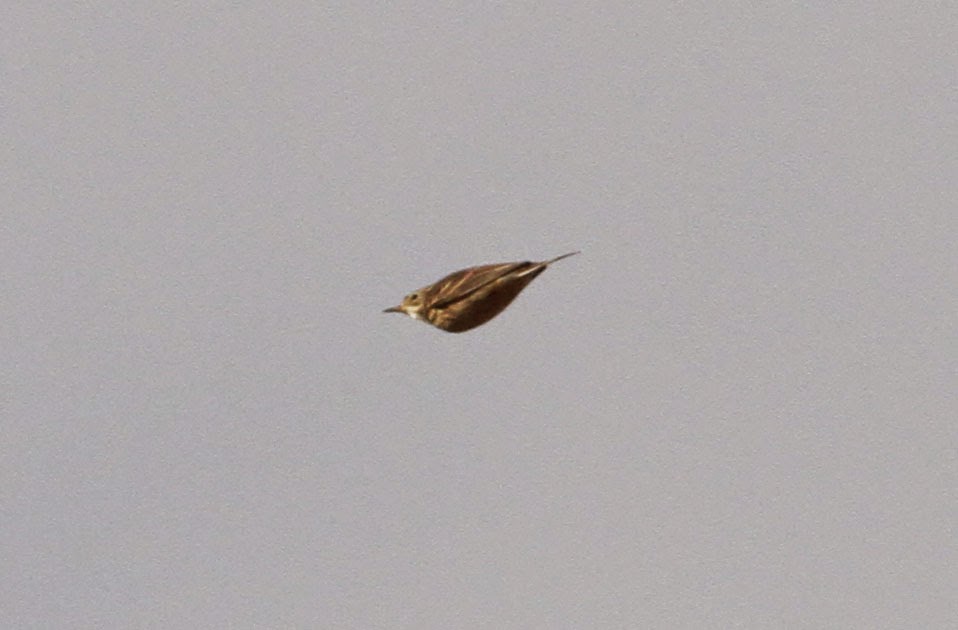 A smattering of single Snow Buntings continue to show up in odd places including a single on the small lawn right outside Gill Fire Station on Main Road! Sadly I was doing a three mile run at the time so had no chance for pictures.

A couple of visits to Orange Municipal Airfield have been somewhat productive with up 75 Horned Larks and single American Pipits and Snow Buntings. The birding there can be frustrating with many of the birds off-limits inside the airport fence.

We're currently in the middle of a very cold spell, so it will be interesting to see if the latest arctic blast will bring an improvement to the local gull situation. So far, it's been the slowest start to the winter gull season that I can recall in the Pioneer Valley. No more than 20 large gulls have been present at Turner's Falls with no 'arctic' gulls of any kind among them, quite a different story to this time last year; http://pioneerbirding.blogspot.com/2013/11/ma-more-kumlieni-1114.html
Posted by James P. Smith at 8:39 PM