This morning I was tempted by a quick drive down to Barton Cove. As I hit the road at 9am, the first specks of rain hit the windshield, the precursor to a major winter storm. By 10am heavy showers of sleet quickly followed by snow had reduced visibility considerably. I arrived at the cove at about 09:10 hours and my expectations were not high so I was absolutely delighted to find a group of five Canvasbacks associating with two Lesser Scaup and the continuing large numbers of Hooded Mergansers. There was also a drake Ring-necked Duck though all of the these birds remained distant from my chosen viewing points, hence the distant, grainy images. Canvasback was certainly not on my radar for this morning, nor did I expect to be given another chance at seeing them on the cove this year after such an excellent showing this last March.

Much of the rest of the day was dedicated to chores and appointments but a drive to the Turner's Falls power canal produced a late Yellow-rumped Warbler and 18 Common Goldeneye. 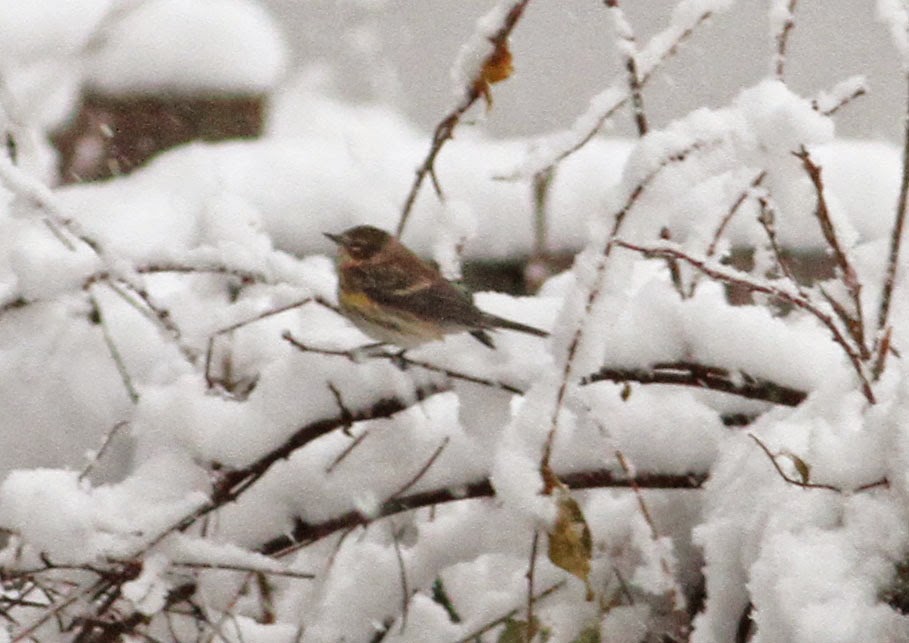 Yesterday, I was frustrated by two passerines.The first could only have been a female Oregon Junco seen amid other juncos and American Tree Sparrows on the bike path by the Turner's Falls power canal at Depot Street. Unfortunately the views were just too brief to be sure but bright orange-buff flanks, reddish-brown back and sooty-gray hood sure looked like the ticket. The second passerine was a fly-over Lapland Longspur which appeared low and may even have come from the short grass at the side of the bike path also near Depot Street......that's the second time in less than a week that I've had a Lapland Longspur over the power canal, quite odd as the habitat hardly looks ideal. 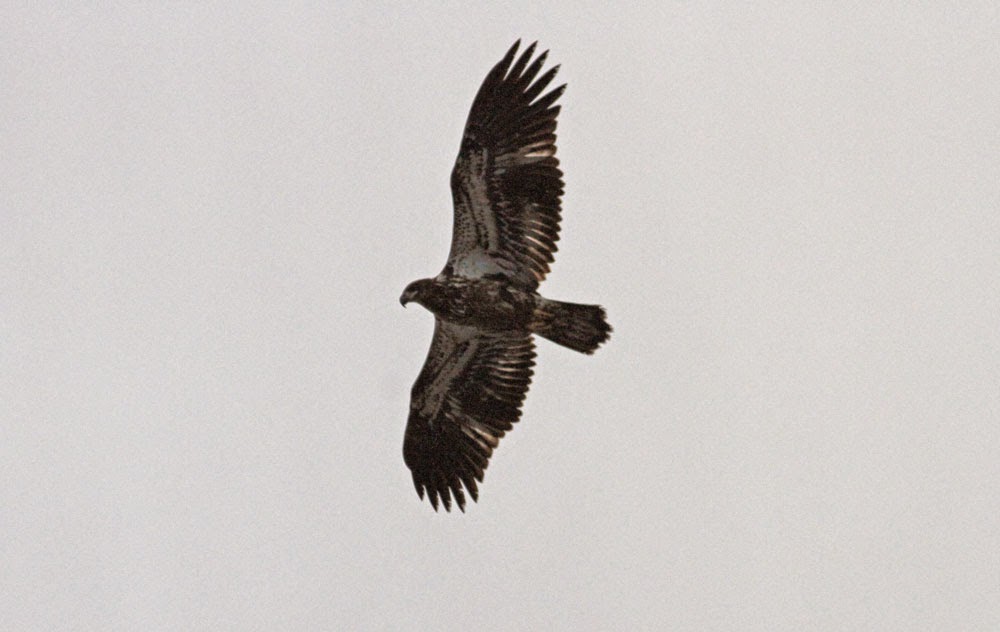 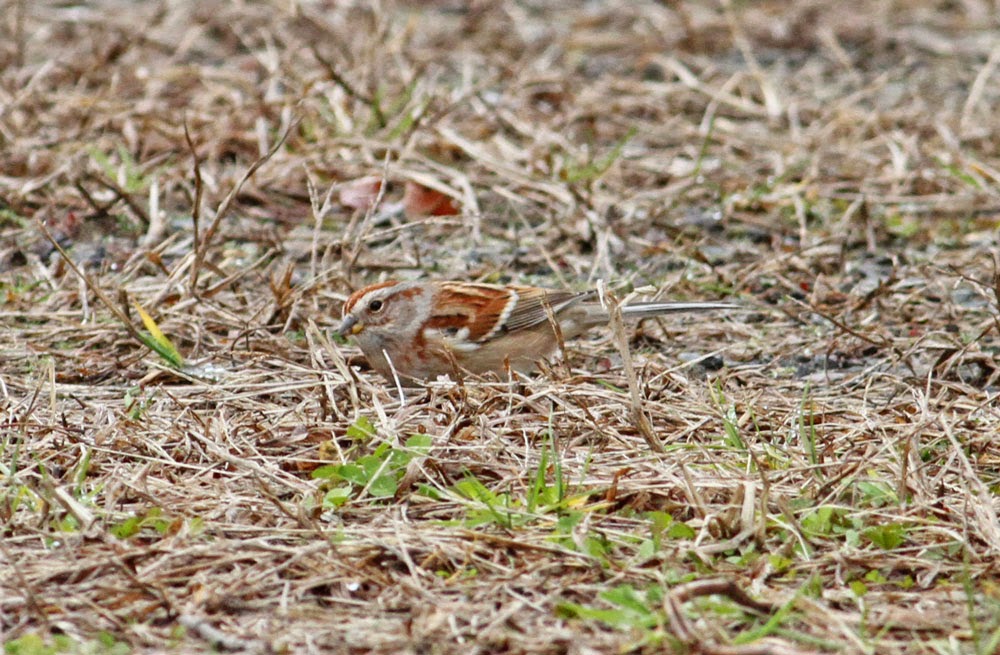 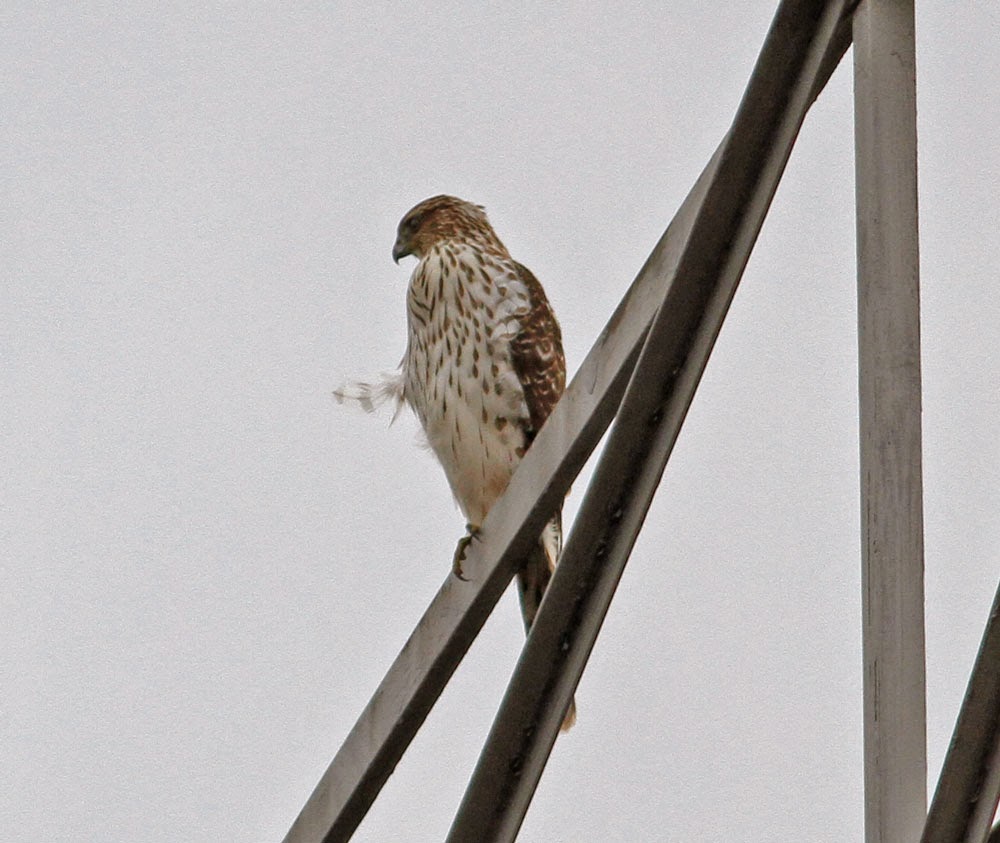 Looks like more great stuff up your way...nice to see Canvasbacks around...not a very common species in the valley.