MA - Northfield warblers including late Cerulean, plus a Yellow-billed Cuckoo! 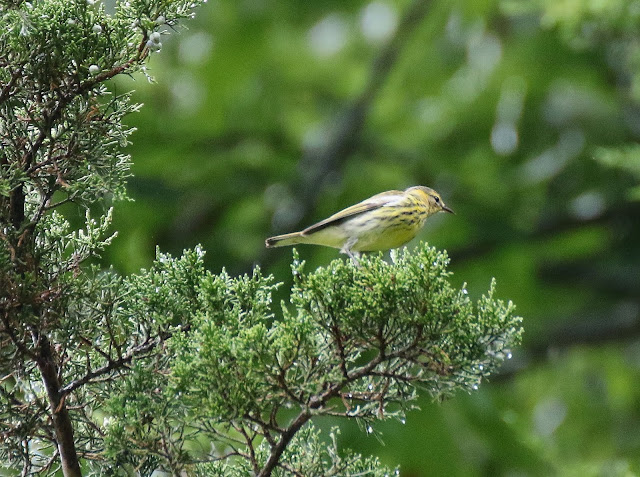 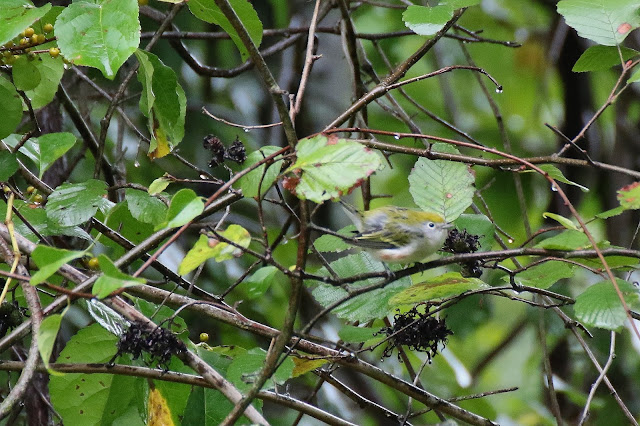 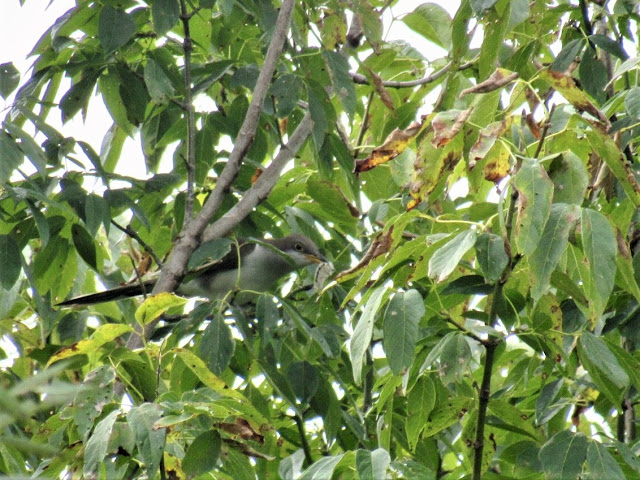 The last days of September have been peppered with some relatively high quality birding, most of which I've managed to find within a few miles of our home in Northfield. Almost every roadside stop provided a feeding flock of some description, mostly consisting of fast moving warblers and vireos but with increasingly large numbers of sparrows. It's been especially satisfying to find 'sweet spots' within two or three miles of the house, keeping drive time to a minimum and maximizing the time that I have in the field. I love this time of year. There's so much to see and there's the ever present chance of finding a decent rarity whether it be locally rare or something from a little further afield. 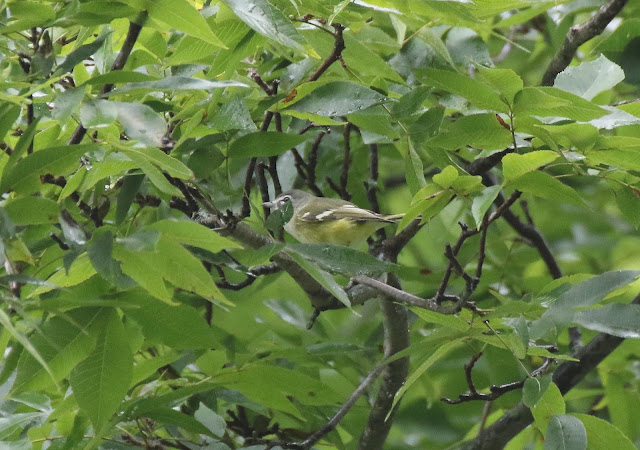 The morning of the 28th dawned with heavy rain and fog, and the air was already heavy with the calls of migrant warblers. When the weather finally started to break-up around mid-morning I found myself watching an especially compelling feeding flock on Pine Meadow Road, Northfield. The most obvious migrants were Blackpoll, Cape May and Yellow-rumped Warblers, along with White-throated, Swamp and Song Sparrows. I hadn't been there long when a particularly hard, penetrating 'chip' call turned my head and a bright,  'aqua-marine' colored warbler past no more than a few feet away and landed in a nearby oak - "Cerulean!!....surely?!". The overall color fields blew me away and I'd never seen anything like it on a fall warbler in our area. It then flew across the road to join other feeding warblers, confirming my impression of the aqua-marine coloration seen on the first flight view - I wasn't seeing things after all! Distractions started to abound, the subject tree was full of warblers and getting onto the right bird in bad light proved impossible. Moreover, it was still raining quite heavily and I was concerned about getting damp inside my camera. At that point the same bird left 'the warbler tree' and gave prolonged flight views as it flew across a paddock and landed in some Alders giving more hard, penetrating 'chip' calls. I was certain of the ID and waited in the area for a further thirty or so minutes but never had another glimpse. While it was most certainly frustrating not to get any kind of record shot, I was also extremely happy with the field views that I'd had and felt comfortable with the ID. Pine Meadow Road turned out to be a real 'sweet spot' and as I waited for the Cerulean Warbler to reappear I came across many more excellent species including Cape May (5), Chestnut-sided and Tennessee Warblers.

The following day (Sep 29th) birders hoping to relocate the Cerulean Warbler came across a Yellow-billed Cuckoo with Josh Layfield capturing some nice record shots. In the meantime, I had a typically brief and frustrating experience with a Connecticut Warbler down in the Deerfield Meadows where I also found two late Yellow Warblers and a nice fly-over flock of 27 migrating Double-crested Cormorants. 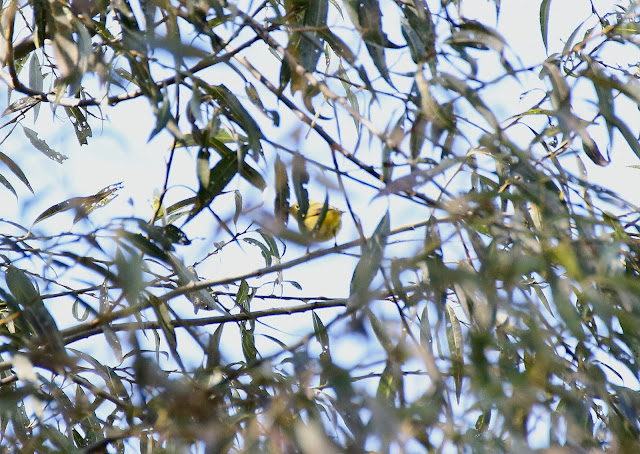 The 30th saw a huge arrival of sparrows at Gill Elementary School, mostly White-throated, Song and Swamp Sparrows but also a locally notable tally of at least 12 Lincoln's Sparrows. 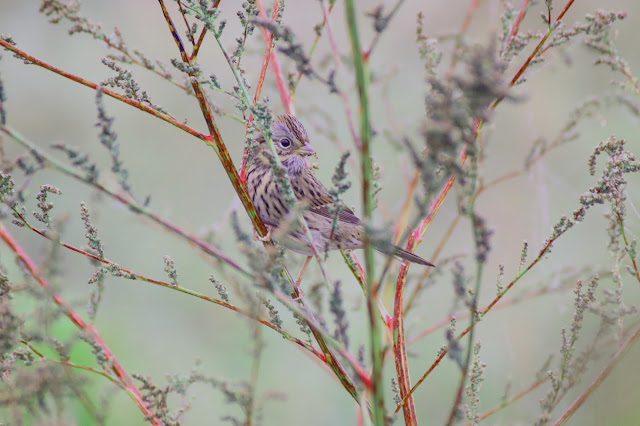 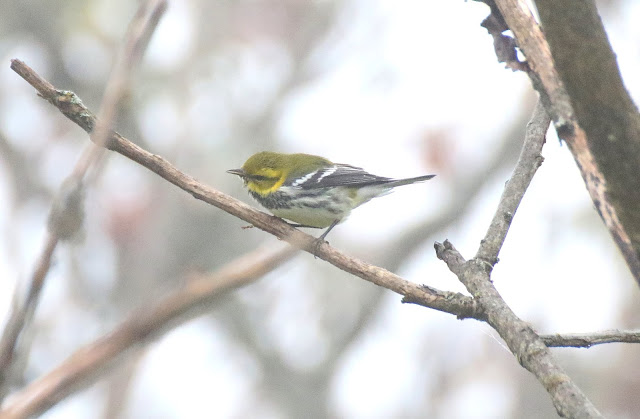