A better, calmer morning with temperatures looking set to rise nicely in the afternoon. Lots of birdsong around Gill this morning including a couple of year-firsts....a Yellow-throated Vireo singing just south of the intersection with North Cross and Main Roads, and a Black-throated Green Warbler down at Barton Cove where there was yet another new Louisiana Waterthrush to add to the relative abundance of the species in Gill. 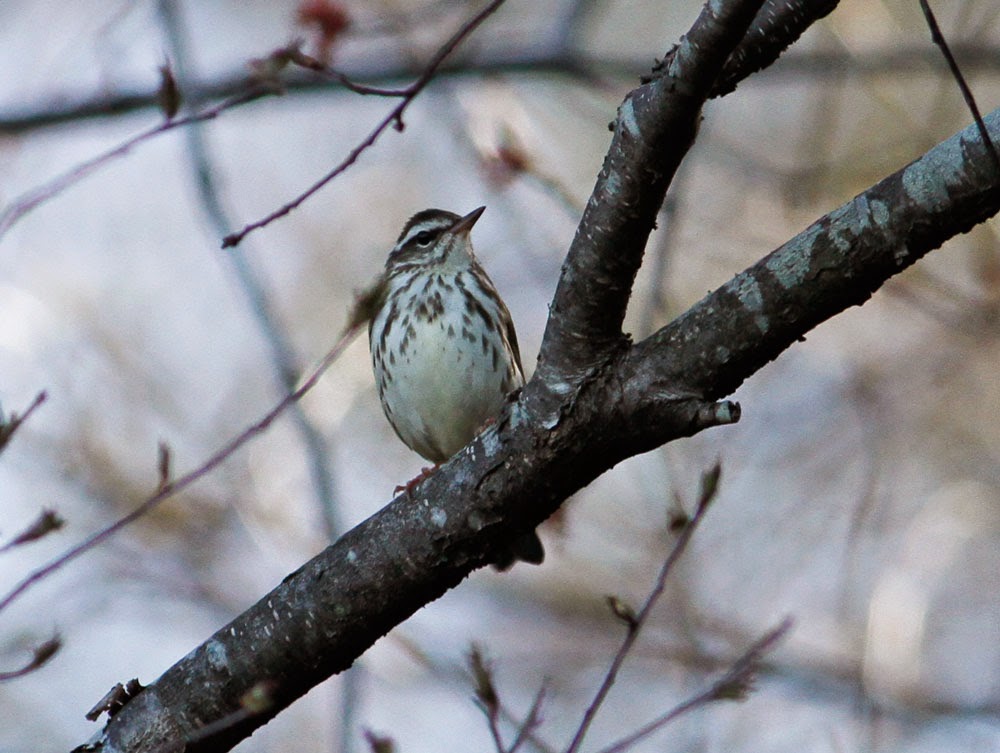 Waterbirds were few on the cove but a Common Goldeneye lingers along with a Common Loon and at least five Ring-necked Ducks. 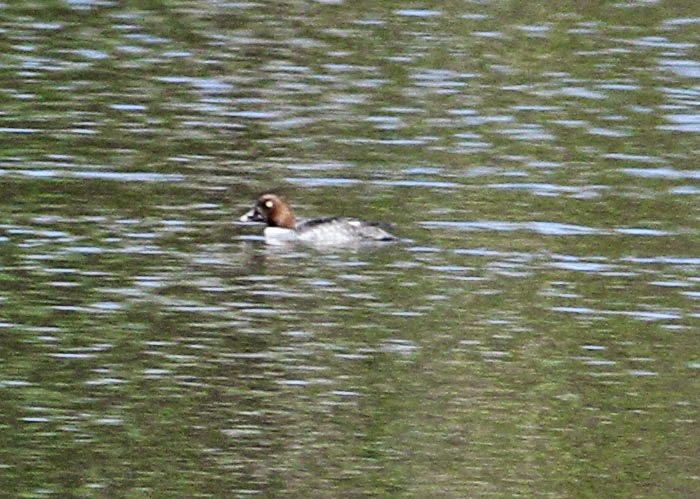 A bigger surprise, especially given the calm conditions, was the presence of at least 25 American Pipits in a pasture off North Cross Road and a Greater Yellowlegs foraging in a puddle off Main Road just north of the intersection with North Cross. Frustratingly, I didn't have time to bird this morning.....all of these were more or less incidental sightings but it sure looked like a good morning to be out.....wish I could have done more. 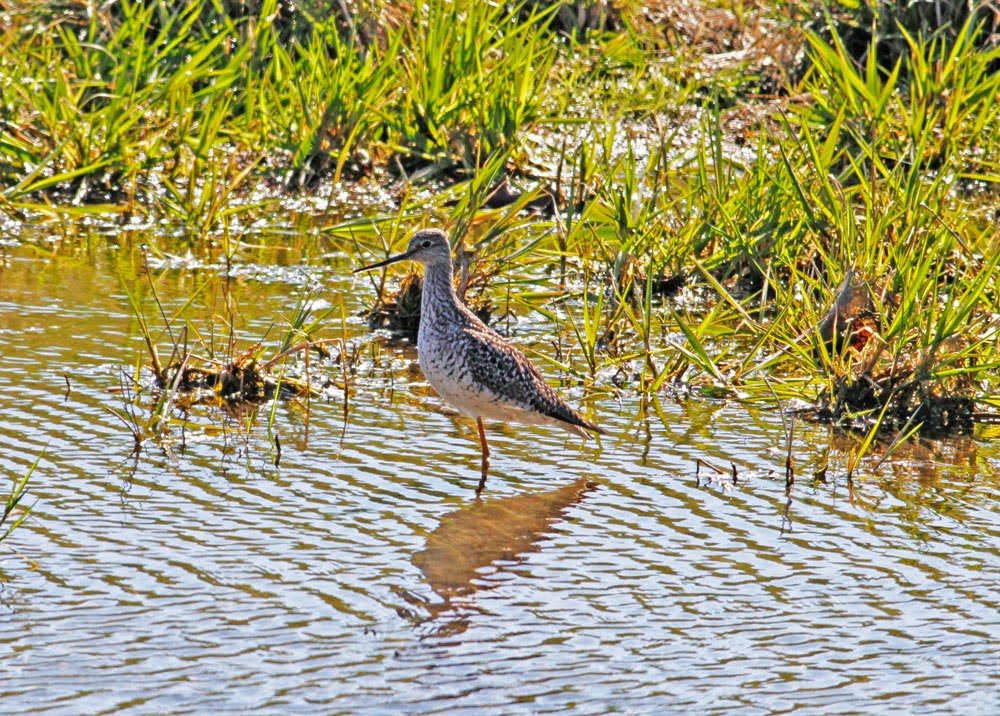