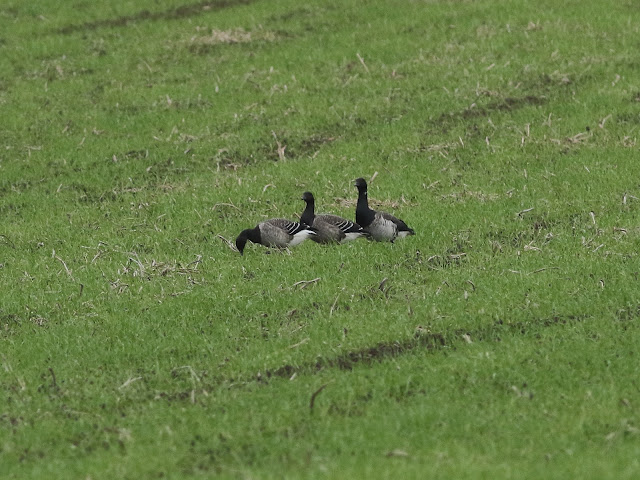 Irruptive passerines from the boreal certainly stole the show in early November but compared to previous years, it seemed (to me at least) that waterfowl migration was a little below par for the first twenty days of the month. Small numbers of Black, Surf and White-winged Scoters showed up at Turner's Falls and at the north end of the Quabbin Reservoir along with a tiny handful of Long-tailed Ducks but generally, those species were not found in the numbers that we've seen in the past. That much said, there were certainly some notables around with Red-breasted Mergansers turning up in flocks of up to nine birds and a continued presence with Common Mergansers at the Turner's Falls power canal through to the middle of the month. It was also excellent to have some lingering Brant (6 at Pine Meadow Road, Northfield through to Nov 2nd) and a Cackling Goose in Turners Falls  (Nov 7th - 20th) after both species had been curiously missing in October. Still, while early to mid November might have light on the scarcer waterfowl, it certainly wasn't light on volume. On several dates between the 12th and the 20th, the Turner's Falls power canal 'groaned' under the weight of 1900-2000 Canada Geese and up to 260 Common Mergansers and 32 Common Goldeneyes. Other notable gatherings included the continued presence of Pied-billed Grebes and American Coots on the CT River all month to the 20th at least, with up to 11 of the former and up to five of the latter between Barton Cove and the Turner's Falls Rod and Gun club. 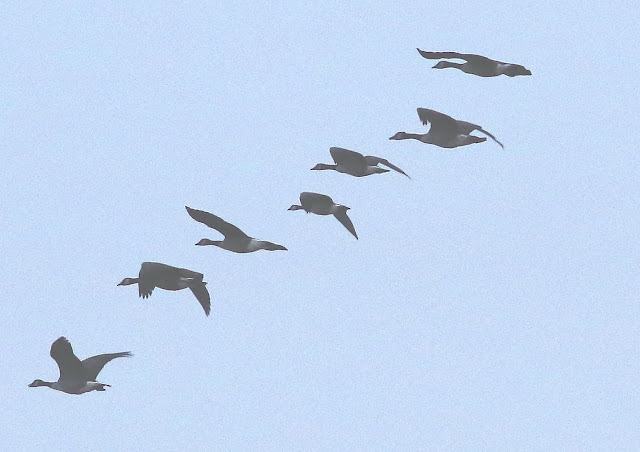 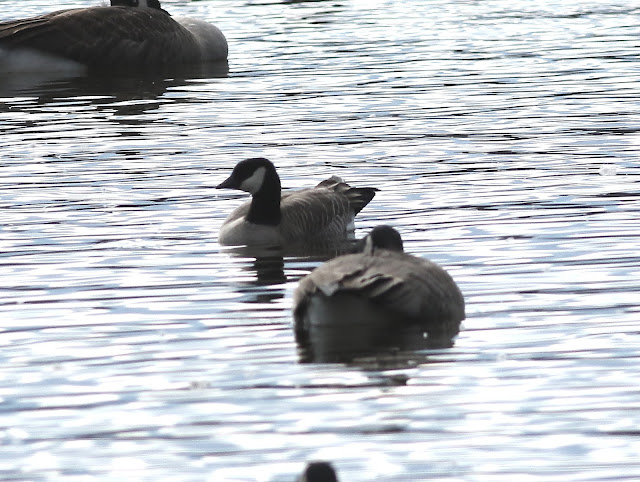 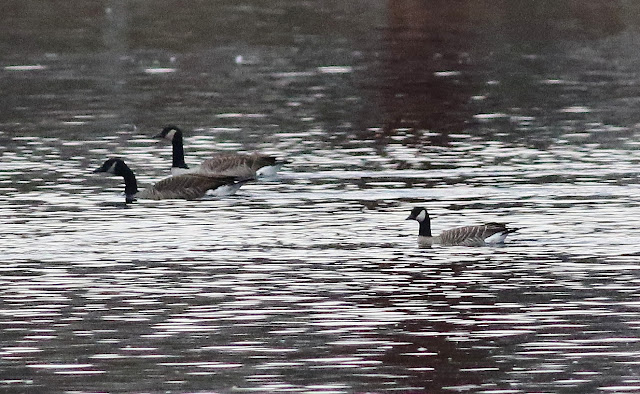 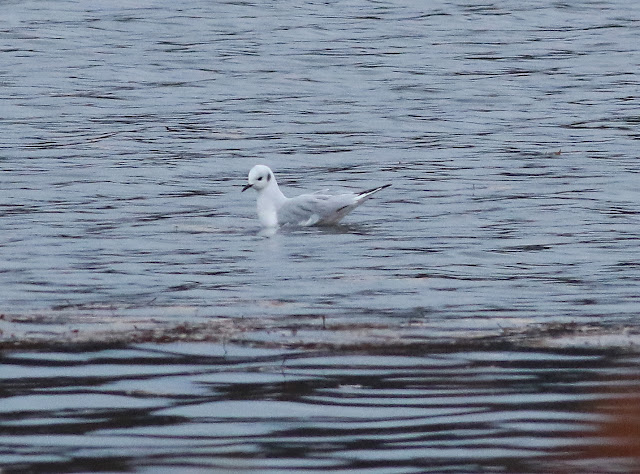 Bonaparte's Gull (adult/near adult) -Turner's Falls, Franklin Co., MA. November 12th, 2020.
Late migrant shorebirds included a Dunlin on Nov 8th and a Semipalmated Plover on Nov 10th, both coming from the rather under watched Gate 22 at the Quabbin Reservoir. The Connecticut River at Turner's Falls hosted unusually good numbers of Greater Yellowlegs until all of them appeared to form one tight flock of eleven birds and depart south at speed on the evening of the 12th. While the odd Greater Yellowlegs can be expected in November, a single flock of 11 is unprecedented in my experience in the county, especially so late into the month.
A Bonaparte's Gull at Turner's Falls Rod and Gun club on Nov 12th was the only larid of note in the first 20 days of the month in what had to be quietest opening to 'gull season' that I've ever seen in the greater Turner's Falls area. Iceland Gulls are long overdue but should hopefully put in an appearance soon, and perhaps one or two Lesser Black-backed Gulls.