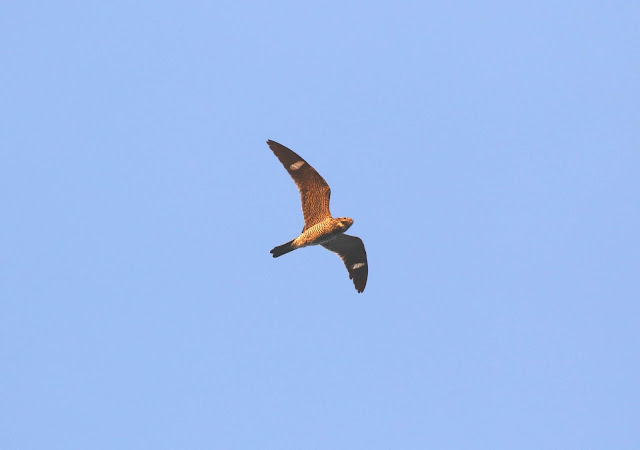 After a busy summer/early autumn of tours and family commitments, I've finally managed to do at least a little local birding around the autumn equinox and pleased to have found a few species of local interest. The warm, muggy air (89 deg F in Turner's Falls on the afternoon of the 23rd) produced a late migration of Common Nighthawks with eight over Turner's Falls, and six over downtown Greenfield on the 22nd and a remarkable 15 over Main Road, Gill on 23rd when Josh Layfield had five over Montague WMA, and a further 11 over the Green River at Deerfield Street in Greenfield.  Clearly a strong, late push of nighthawks and quite unusual to see actual flocks gathering this late into the fall. 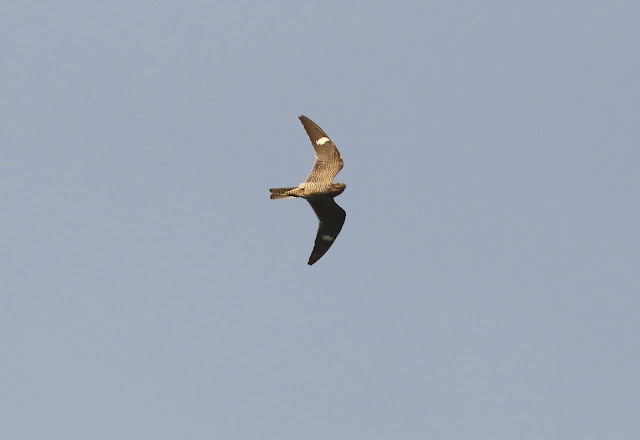 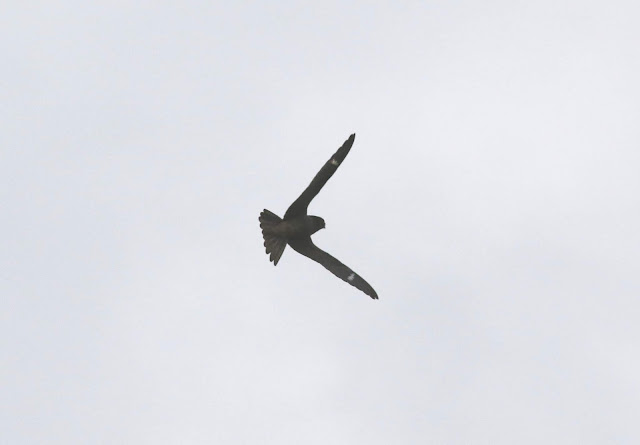 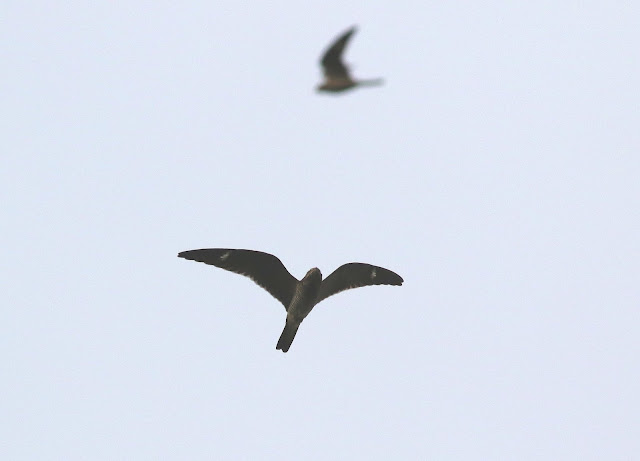 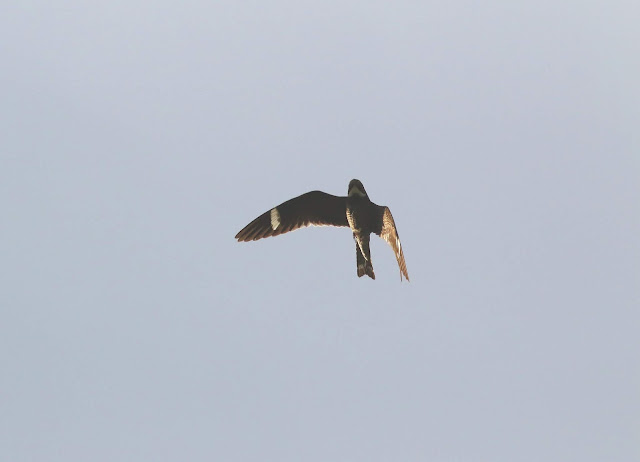 The 23rd also produced an eclipse American Wigeon with the Mallards at Turner's Falls, and a Mourning Warbler (first-winter), an American Golden Plover and several Purple Finches migrating over North Cross Road earlier during the morning. 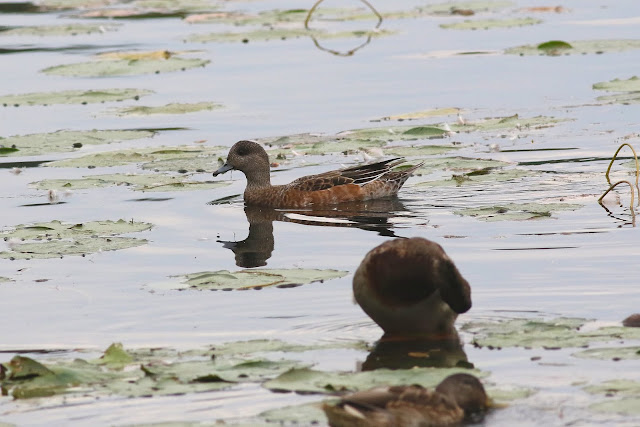